Home Blog A fake diamond is fine. A fake personality is not.

I wasn’t very popular in high school. I wasn’t picked on either. I was mostly invisible, and being visible allows you to be privy to a lot of conversations. Essentially, I developed a knack for observing people in their natural habitat without making it look like I’m observing them.

I developed a distaste for popularity when I discovered how fake people were. Girls who called themselves friends when they were face to face were nothing short of malicious behind each other’s back. How do you go from “You are such a good friend!” to “I hate that b_ _ _ _ h. I hope she gets fat and her boyfriend dumps her”?
To what degree is lying necessary in a relationship, if at all? To what degree is it healthy? What is a “good” lie? When I conducted a quick survey with friends and family, they all agreed that lying to spare someone’s feelings was acceptable – in addition to, for some odd reason, the following fibs:

Or, this one, which I had to write verbatim, because it made me laugh:
My sister-in-law: Did you pick up what I asked?
My brother: I wanted to but there were just too many people, I forgot my wallet, and I was attacked by ninja midgets who wanted the exact same tampons you wanted and there was only one box left.
“If it’s meaningless and innocent,” my brother advised me, “then there is nothing wrong with a little fib like planning a surprise or farting or chores.” 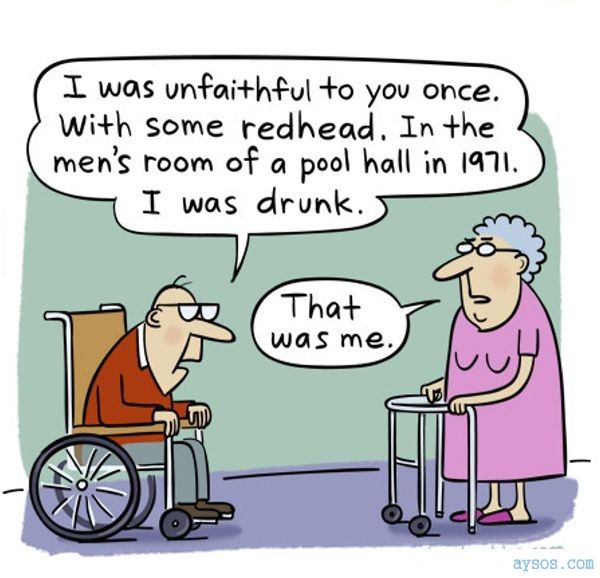 Here’s how I got onto this topic: In a recent study we conducted on personality traits, we discovered that 78% of inauthentic people (those who present themselves in ways that are very different from who they really are) believe that lying is necessary in relationships. But here’s what else we discovered about this group: Being inauthentic or fake on a regular basis is not just tiring, it will make you miserable.
According to our study:

I generally have no problem lying to someone if I know that the truth will hurt them. I also can be inauthentic to a certain degree if I think it serves the greater good, so to speak. For example, if I really don’t like you, I refuse to go out of my way to be endearing – but I will still be civil because frankly, pettiness is for high school girls in cheesy cheer-leading movies.
Besides, when you go out of your way to be fake, it’s really hard to keep track of all the versions of you that running around out there. Like Seinfield’s George Costanza the marine biologist…importer/exporter…architect…etc.