Home Blog Believing in the Unseen: How paranormal belief can be an open portal 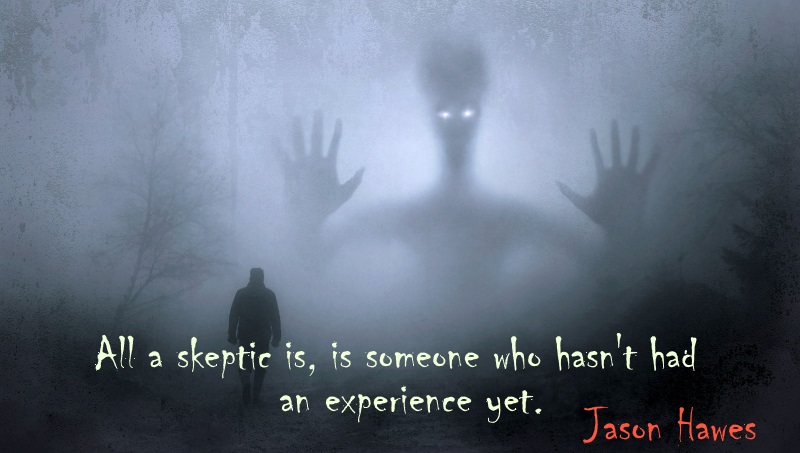 It takes an open mind to believe in a supernatural power, be it a divine being, the universe, Mother Nature, or the higher self. However, according to research we conducted at Queendom, people who are open to the possibility of a supernatural essence don’t limit themselves to strictly religious or spiritual beliefs. They are, in fact, more likely to be open to other paranormal phenomena including telepathy, bad luck, curses, and aliens.

Analyzing data from 11,341 people who took our Paranormal Beliefs Test, we compared two unique groups: Those who believe in a supernatural power and those who don’t. Here is how their views of the paranormal differed:

Compared to skeptics, people who believe in a supernatural power also believe in the following:

Fate & other things that are “meant to be” 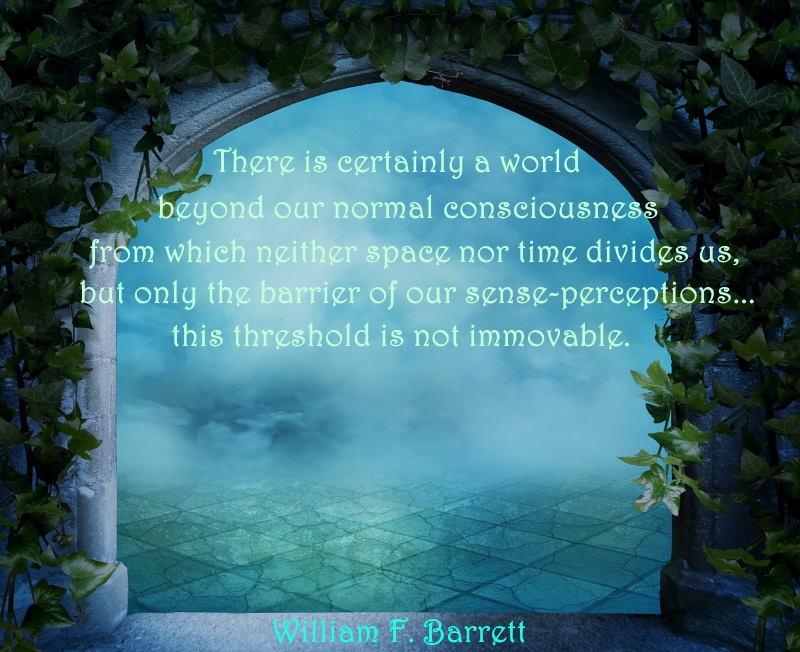 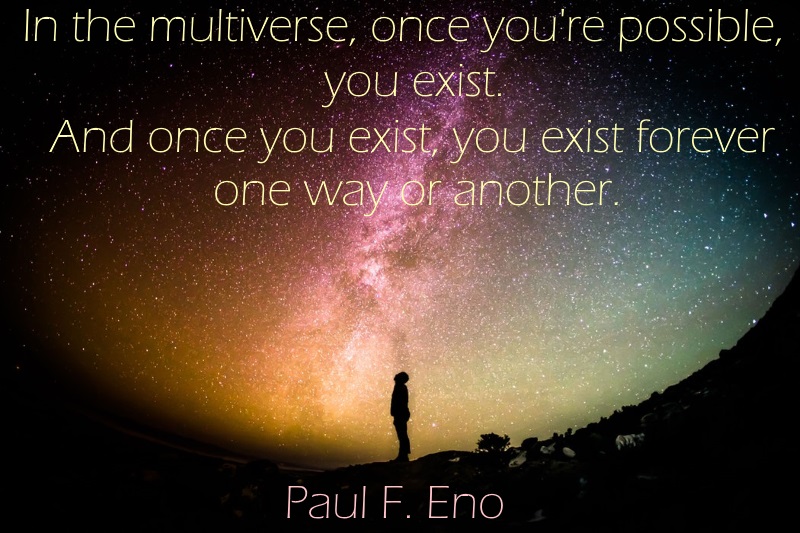 The mysteries of death

I honestly love when study results surprise me. One would think that people who believe in a god, for example, would not even entertain the idea of aliens or Big Foot, but our research has shown otherwise. And belief in divinity or in supernatural beings seems to act like a gateway to other beliefs. In contrast, the only paranormal phenomenon that skeptics believed in very strongly was aliens (again, BIG surprise to me, and I love it). I think that for many people who believe in extraterrestrials, it’s pretty much a mathematical certainty that there is life on other planets, given the incalculable size of the universe. But what this study has shown is that having an open-mind can be powerful, because it opens you up to endless and exciting possibilities. 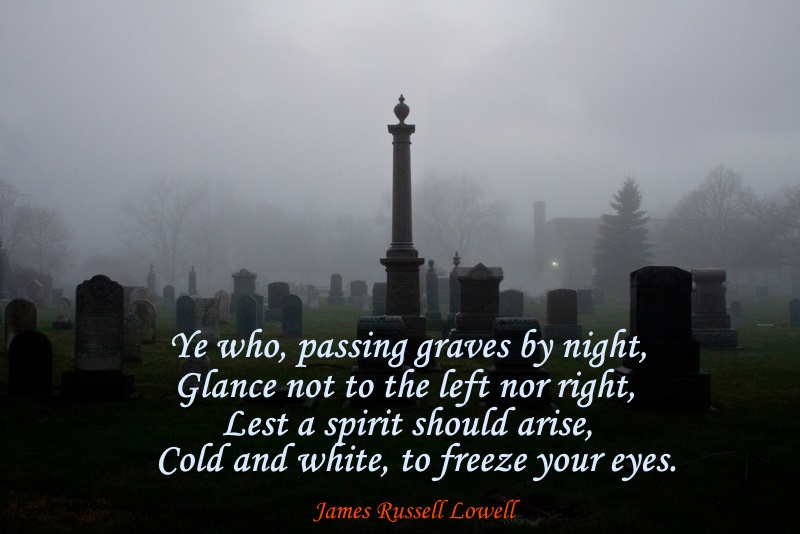 Have a wonderful Halloween!