Home Blog I am awesomeness: Characteristics of people who like themselves (Part 2) 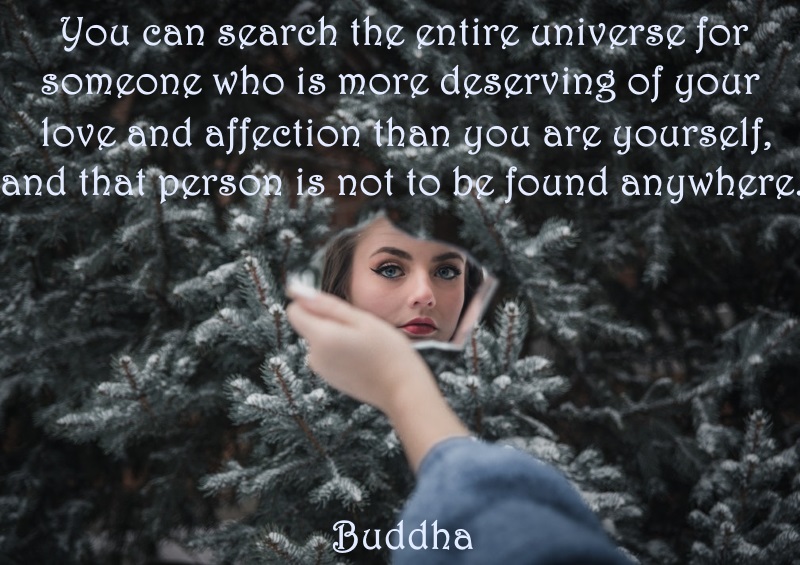 In last week’s blog, I began discussing the results of a study we conducted at Queendom: What are the characteristics of people who truly like themselves? What traits do they possess? How do they differ from people who don’t like themselves? Here’s what the study revealed:

It’s not hard to imagine really: People who like themselves are friendly, amiable, warm, compassionate, and kind to other people. In contrast, people who dislike themselves are not, and here’s why: When we don’t like ourselves and have low self-esteem, we tend to exhibit this in two ways: We either internalize our dislike by being self-critical and harsh with ourselves, or we externalize it by lashing out at and criticizing other people (i.e. making others feel inferior in order to make us feel better about ourselves).

Tips to help you be a little kinder to others:

Your mood significantly affects your thoughts, as well as your ability to come up with creative ideas. If you’re in a good mood, I can guarantee that the content and breadth of your ideas would be vastly different from those you generate when you’re in a bad mood. This may be the reason why people who like themselves (and therefore, are generally in better moods) have the right mindset to think creatively.

Tips to boost your creativity: 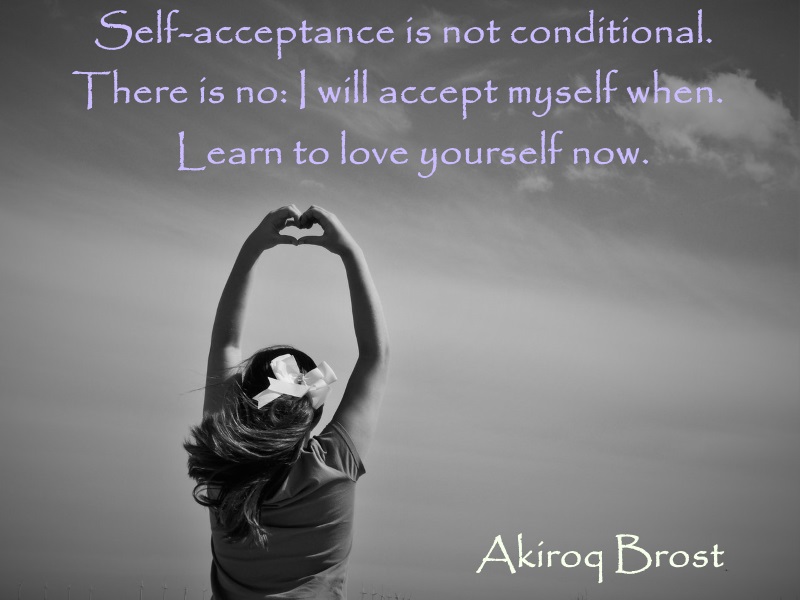 People who like themselves accept themselves unconditionally – their strengths, their faults, and their quirks. When you like yourself, you’re willing to be the real you, and if other people don’t like you as you are, well, that’s their problem. Whereas being fake and putting on a mask in order to be accepted can be incredibly exhausting, there’s a great sense of freedom that comes with being authentic.

Tips on how to be more authentic:

Why would people who like themselves be diligent and conscientious? Because they care. They care about their reputation, the quality of their work and what their work says about them, and they care about how their actions affect other people. So they’ll think ahead, contemplate the consequences of their actions, weigh the pros and cons, and have a plan B.

Tips on how to be more diligent:

“If you’re busy that weekend and can’t come, let me know,” I said to my cousin when I was moving into a new place.

“Don’t worry about it. I’m THERE. You can count on me,” he assured me. So where was he when moving day rolled around?

“I’m up north at a chalet. I wasn’t in the mood to do anything this weekend,” was his response.

If you can’t come through for someone or, if I put it plainly, just don’t want to, then make it clear from the beginning. Better to turn someone down from the onset then to break a promise and really leave them in a bind. Simply put, do what you can if you can, and don’t offer more if you can’t. 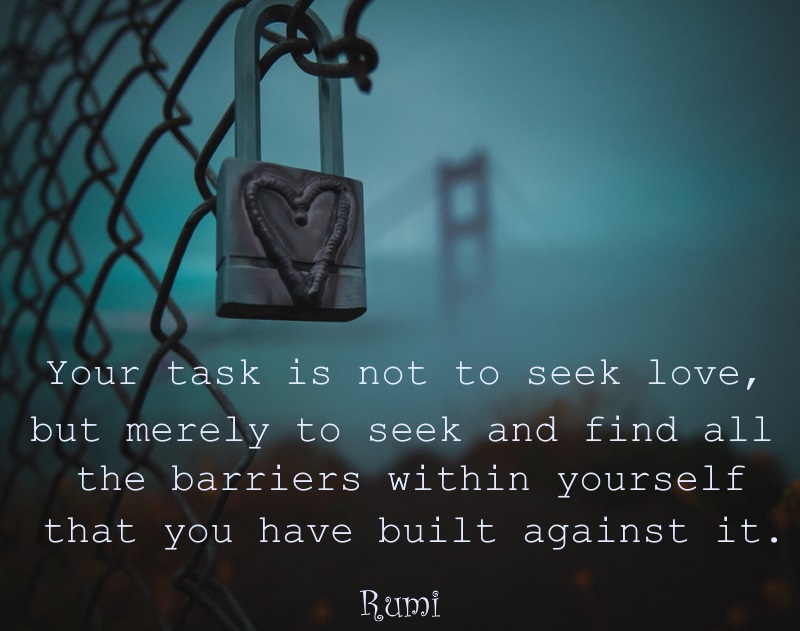 I gave my 16-year-old cousin only one driving tip (aside from the obvious “don’t drink and drive” and “give others the right of way”):

“If you need to merge into another lane, you can always trust those big rig truck drivers to let you in…they’re good drivers and they’re courteous. You can depend on them, unlike most of the kooky people on the road.”

People who like themselves are dependable for the same reason that they are diligent: Because someone who cares about themselves will almost always care about the well-being of other people.

Tips on how to be more dependable:

While I may have offered tips on how to develop the different traits covered on the test, the real work must start from the foundation: Your self-esteem and self-value. Life is so much more challenging when you don’t like yourself. Goals are harder to achieve, relationships harder to create, and life all the more intimidating when we don’t love and trust ourselves. Just as you can’t build a home on an unstable foundation, you can’t start a journey toward self-improvement with a shaky self-esteem. Start from there, and the rest will fall into place. 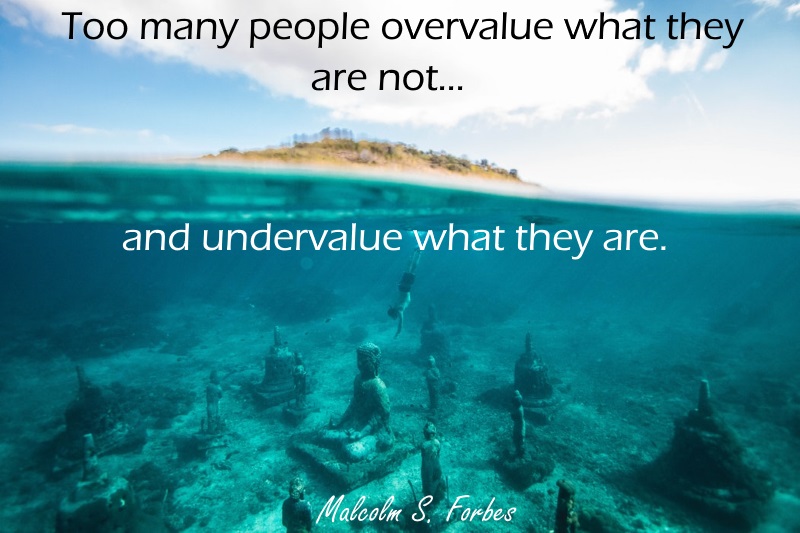 Very insightful and useful as usual, Deb. Thank you for being on this planet. :)

A very big thank you Bob :) And I can certainly say the same to you: You are an amazing human being!