I came across a post where a girl was complaining that her boyfriend felt uneasy about staying overnight, because he felt bad about leaving his cat alone. She went on to question as to whether this was a sign that he (or his cat, or both) had an unhealthy attachment. I wonder if she was expecting comments offering her support, or a “Your boyfriend has serious issues” – because she was sorely disappointed. Among the many pro-boyfriend/pro-cat comments, several women offered to take her boyfriend off her hands, since she didn’t seem to appreciate how sweet, caring, and sensitive he is.
There’s a lot of anecdotal evidence to suggest that cat owners and dog owners have different personalities. Cat owners are supposedly sensitive, emotional, and lazy (as a cat-owner and based on my personality, I would say yes, yes, and no). Dog owners, on other hand, are supposedly friendlier and more health conscious (walking dog = physically active).
Being who I am (a researcher) and what I do (research), I only use anecdotal evidence as a springboard for scientific research. Here are some studies I dug up on the difference between cat owners and dog owners, and the benefits of pet ownership in general:

If you can’t decide between getting a cat or a dog, here are my suggestions. All tongue-in-cheek, of course: 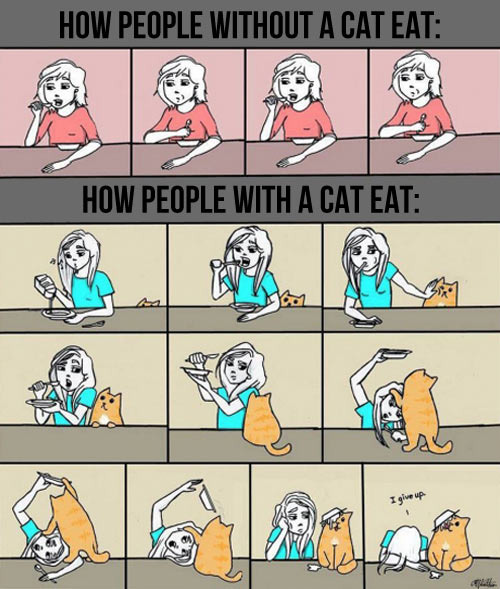 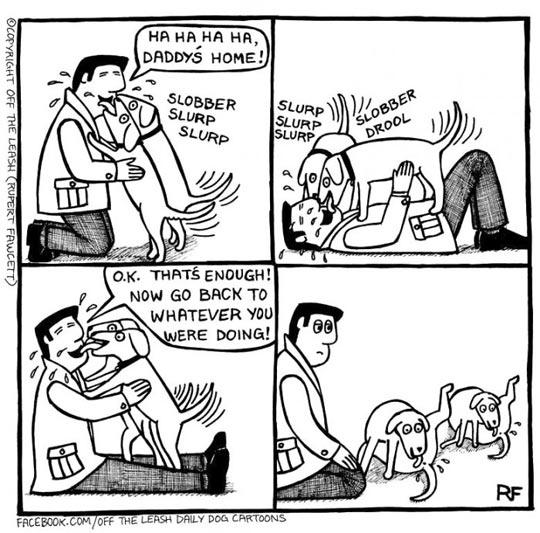