Home Blog Popularity and likeability start from within 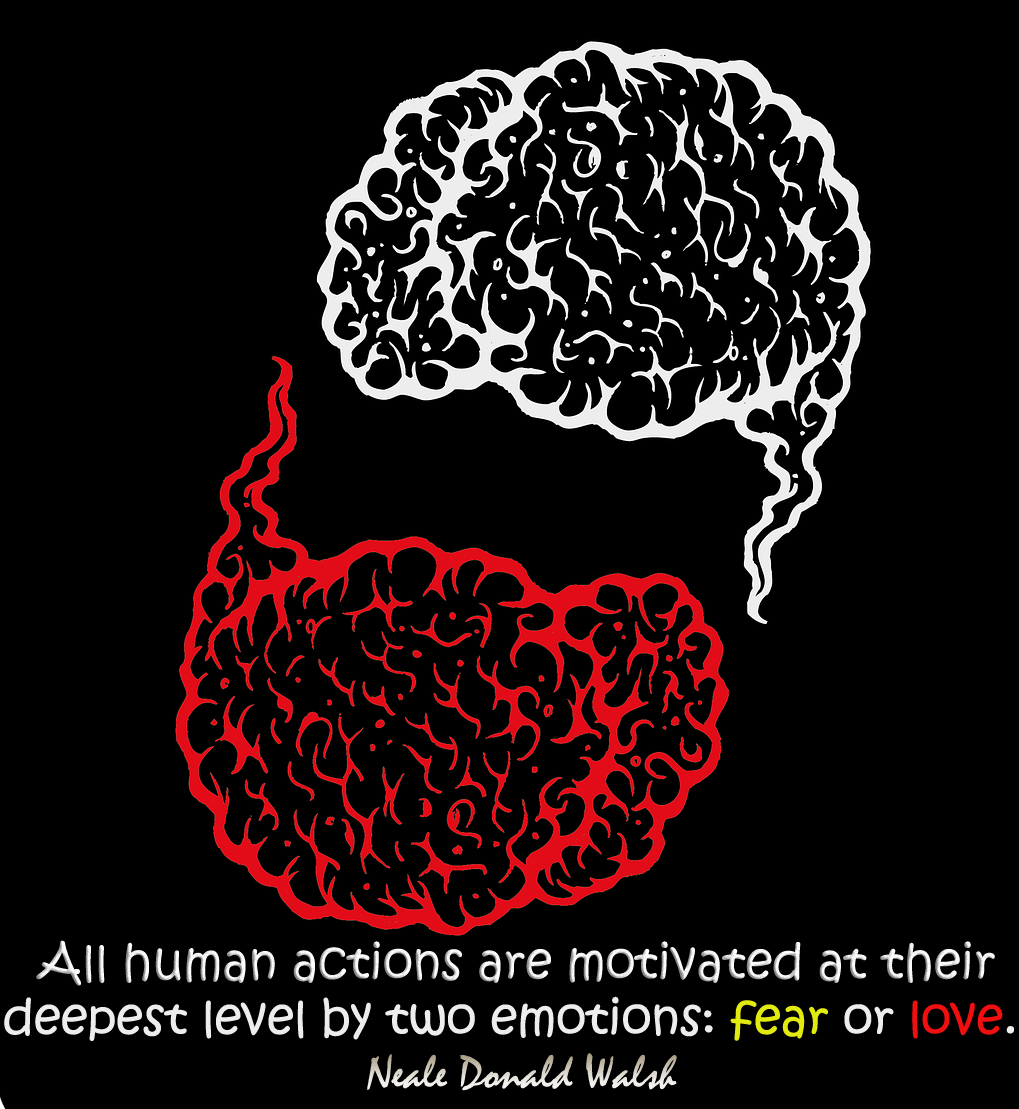 I can almost always predict the results of the studies we conduct at Queendom before we actually conduct them. Years of researching human behavior has given me keen insight on our nature – what motivates us, what we value, what peeves us off. But our latest study on the role of emotional intelligence on popularity really, really took me by surprise. If you thought that being popular is linked with emotional intelligence competencies like empathy, social skills, the ability to read body language and deal with conflict, you’d be right. If you thought, like me, that it played a much more significant role than, say, resilience, you’d be so very, very wrong. Yup, I said resilience. What the heck does it have to do with popularity? Apparently, a great deal.  So put aside the designer purse. Forget the muscle car, the latest fashions, or the selfies. Don’t keep up with the Kardashians. Here’s what it takes to be popular:

Analyzing data from 34,809 people who took our Emotional Intelligence Test, we compared the traits and skills of people who are socially popular to those who are not. Of the 20 EQ factors we assessed, the ones most strongly correlated with popularity were those related to how we deal with ourselves and our emotions, rather than how we deal with other people. Here are the top ten traits/skills associated with popularity:
(Note: The scores displayed below range on a scale from 0 to 100.).

Resilience is the ability to bounce back from failure and move on from hardship. It’s likely that popular people are not the type to incessantly complain about their problems to whoever is willing to listen. They don’t play the victim or wallow in self-pity (or other people’s pity). They pick themselves up, dust themselves off, and keep moving forward. Being around someone who does nothing but complain about everything is probably going to wear your patience really thin.

Popular people tend to handle stress pretty well. They are more likely to use healthy techniques (social support, a positive attitude, seeking information/help) to cope with difficult situations. This means that they are less likely to take their stress and frustration out on you.

Popular people face their problems head-on. Rather than complaining about the unfairness of the world, they accept the reality that difficulties will arise sometimes. They take a proactive approach to life’s challenges: Instead of focusing on the problem, they focus on finding a solution.

It’s really hard to like someone who constantly finds fault in the world or in others, who has nothing cheerful to say, and who is a constant bubble-bursting, wet blanketing, rain-on-your-parade type. Simply put, pessimists are not always the most pleasant people to be around. Our study reveals that popular individuals are more likely to be optimists – but not the “everything is sunshine and rainbows” kind. They’re realistic optimists: They plan for the worst-case scenario, but maintain a hopeful attitude. 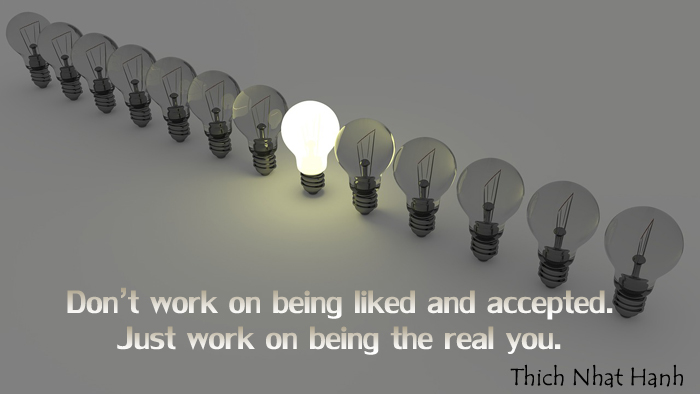 Tying into the factors above, popular individuals are less likely to ruminate or worry excessively. While they may feel down sometimes, they don’t stay down there for very long. They won’t dwell on problems or regrets.

Popular people are self-starters who don’t need a pep talk to get them going (or keep them going). They are ambitious and perseverant, and refuse to give up in the face of obstacles. Rather than relying on something or someone outside of them to push them into action, they rely on their own inner drive.

Popular people generally don’t shy away from or repress their feelings, even if facing emotionally charged situations makes them feel vulnerable or uncomfortable. Their willingness to face their emotions also helps them understand how to deal with other people’s emotions.

Popular people strive to stay “in tune” with themselves. Rather than passively allowing waves of anger, sadness, or fear to inundate them, they take the time to understand why they are feeling this way. In turn, their emotional self-awareness allows them to pick up on and recognize emotions in others. 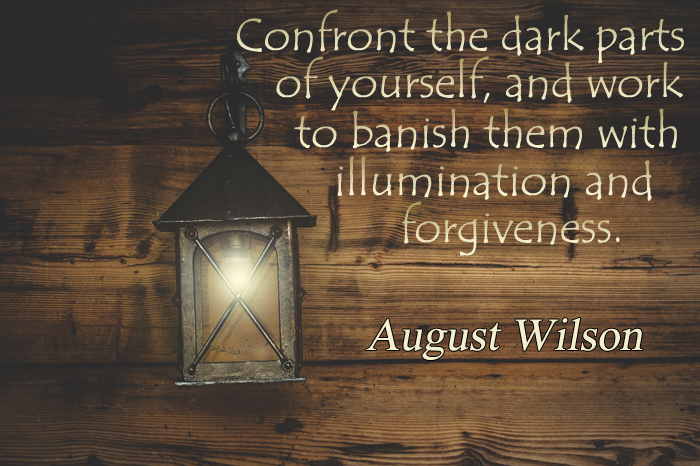 Popular people know what makes them special and are able to use their strengths to their advantage. They also recognize and accept their faults. They know they are not perfect and work hard to improve themselves.

So in my opinion, the old adage is true: In order to be loved, you have to love yourself first. In the context of this study on popularity and emotional intelligence, it means if you want to be able to make friends and create relationships, you have to get a handle on yourself – your emotions, your behaviors. Popular people – and by this I mean people who are well-liked by everyone they meet and who make friends easily – are more likely to be emotionally intelligent. But EQ isn’t limited to the ability to maneuver social situations and interact with people. It relates to how you interact with yourself. If you spend most of your day trash-talking yourself or feeling sorry for yourself, you create a vibe around you: A vibe that says, “I’m not worthy of love, respect, and admiration. I am not good enough.” And people will respond to that vibe.

Imagine being around someone who is almost always friendly and happy. Someone who keeps a cool head under pressure, who strives to become a better person, and who doesn’t dwell on the past. Now imagine someone who always complains, talks about their problems, needs constant emotional support, and is moody. Who would you have a better time with? Yes, likable people are popular because they know how to interact in social situations, but it’s also because they conduct themselves with decorum and poise. And it is EQ that plays a major role in this. Emotional intelligence encompasses interpersonal skills as well as intrapersonal skills. It’s what allows you to navigate your outer world and inner world. 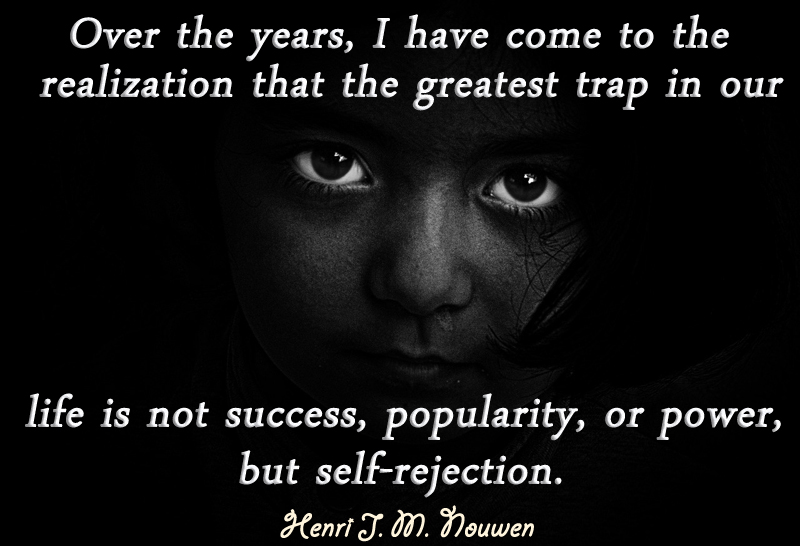 I am awesomeness: Characteristics of people who like themselves (Part 1) | Queendom Blog

[…] like themselves are, well, likable. Rather simplistic in conception but not easy in practice (see here and here). The thing about likable people is 1) their amiability comes from within; people love […]