In a previous blog, we started looking at the substantial impact that self-esteem has on every aspect of your character – your view of the world, your attitude, your ability to assert yourself, be independent, motivate yourself, and handle your emotions. Here are some additional factors that can be enhanced by working on your self-esteem…or exacerbated by low self-esteem:

People with high self-esteem rise up to challenges. It’s not that they like it when their life is tough (although many high SE would likely get bored if life was too easy) they just won’t allow hardship to defeat them. Our study also revealed that people with low self-esteem are more likely to ruminate excessively and obsess over the problems in their life (or worry about what could happen).

Tying into resilience, people with high self-esteem can generally adapt to change and ambiguity with relative ease. There is comfort in familiarity, even if the situation we are familiar with isn’t healthy for us (one of the main reasons why we stay in a bad relationship). Change, on the other hand, is like opening a door that we’ve never been through before. While that can be terrifying, it’s often better than staying stuck in the same old place. Does it mean that people with high self-esteem always embrace change with open arms? Not really. But they also won’t avoid it when it’s necessary.

I often like to fool myself into thinking that I’m highly self-aware…that I am very much in tune with my inner world – excessively so – because I’m an introvert. But being caught up (more like entangled) in my own thoughts is not the same as being self-aware. It’s about knowing your strengths, recognizing your weaknesses, connecting with your emotional responses, being able to be present, and understanding what motivates your behavior. People with high self-esteem are keenly self-aware. They’re always checking in with themselves, and never focus too intently on what other people are doing. 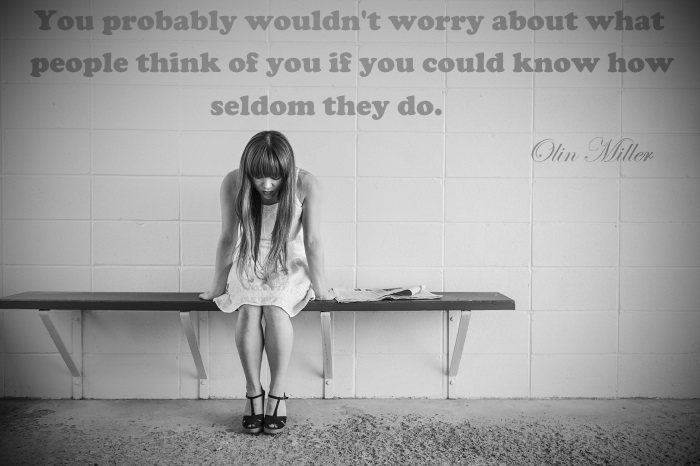 In order to gain a richer understanding of how people with high and low self-esteem deal with conflict, I had to dig deep into the data we collected in our study. Specifically, how each group responded when faced with different types of conflict situations. What I discovered was that high SE people almost always take the direct root: They face the conflict, confront the person involved, assert themselves, and try to find a compromise. People with low SE, on the other hand, take a more circuitous route. Some become passive aggressive; they won’t directly confront the person they are in conflict with, but they’ll let their anger out in a roundabout way, often with sarcastic or snippy comments, never really getting to the heart of the issue. Others will confront the person they are in conflict with, but at the most inopportune times (they’ll have it out with them in public, for example). The rest of the low self-esteem people will simply repress their anger and avoid conflict entirely. As you can imagine, none of these approaches will lead to an effect resolution.

I remember reading a case study about a man who had taken over his father’s butcher shop. He was often depressed though – for years on end – but couldn’t understand why. After talking to a psychologist, he realized that his job conflicted with his values. He loved animals, and couldn’t bear to be in job where he was forced to kill them. His mood improved immensely after he sold the butcher shop and embarked on an entirely different career.

People with high self-esteem tend to have a very clear set of values. Most importantly, they strive every day to make life decisions that are in line with those values. 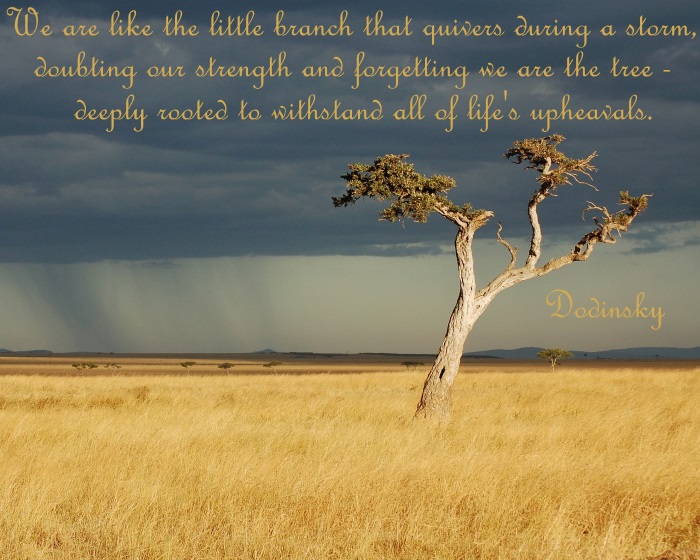 I’ve always believed that there are times when giving up, at least temporarily, is your best option. Like when you’re struggling with a problem to the point of mental exhaustion and making no headway. Or when you’re holding onto something (or someone) that no longer serves your best interest, or that is doing more harm than good. Or when you don’t have any other options at your disposal and need to wait things out.

All that being said, you have to be willing to try your best. You have to be willing to give a job, a goal, or a relationship everything you’ve got – and that’s what high self-esteem people do. They give their all, no matter what they take on. Failure is always possible, but you’ll accomplish little if you give up too easily. Personally, I tend to feel rather melancholic when I have nothing to strive for. A life of purpose, even if that purpose is something as simple as keeping a garden, volunteering once a week, or cleaning out your garage, gives your life meaning.

If you’ve made resolutions this year, I commend you. All I ask is that you add one more to your list – at the top of the list, if possible: Take steps to improve your self-esteem. You won’t regret it. 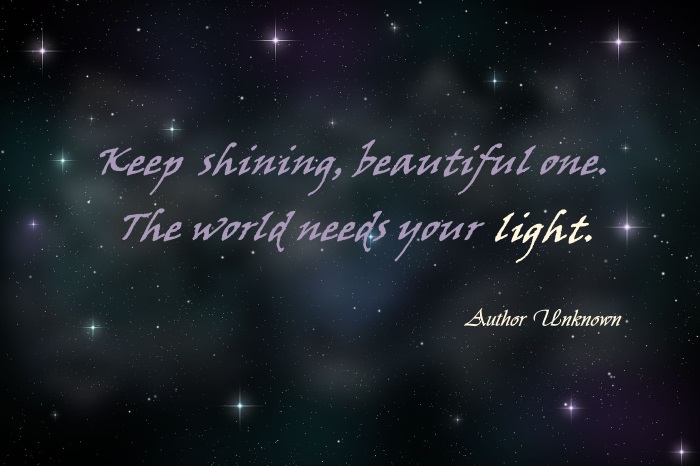