The evolution of women’s roles is defined by duality: Fragile and strong, easily tempted and temptress, whore and goddess, second-class citizen and world leader. We’re mothers, daughters, sisters, teachers, nurturers, lovers, pioneers, rebels, sex symbols. Most of all, we’re wonderful, powerful mysteries yet to be fully understood. And maybe that’s what makes us so very interesting.

Women have come a long way since first Women’s Day in the United States in 1909, and as data we collected at Queendom from our Gender Roles Test for Women reveals, even if some traditional gender role beliefs remain, modern women are no longer afraid to take a leading role at work, at home, and in the world.
Collecting data from 1,620 women of different ages, we asked thought-provoking and potentially controversial questions that our female sample boldly answered.
When asked whether women are equally suited for traditionally male jobs, most agreed, with a few exceptions: 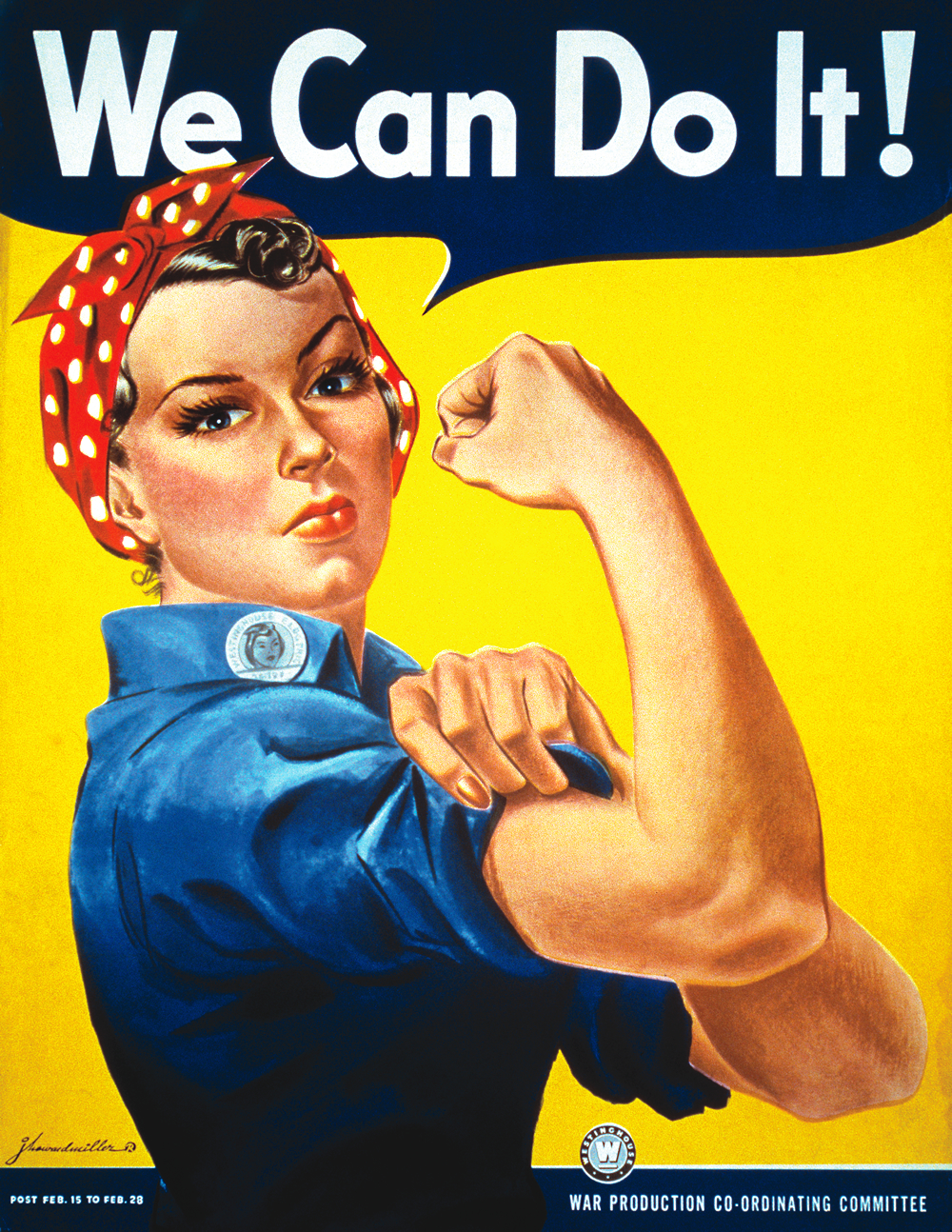 When it comes to modern gender roles:

When it comes to old gender stereotypes: 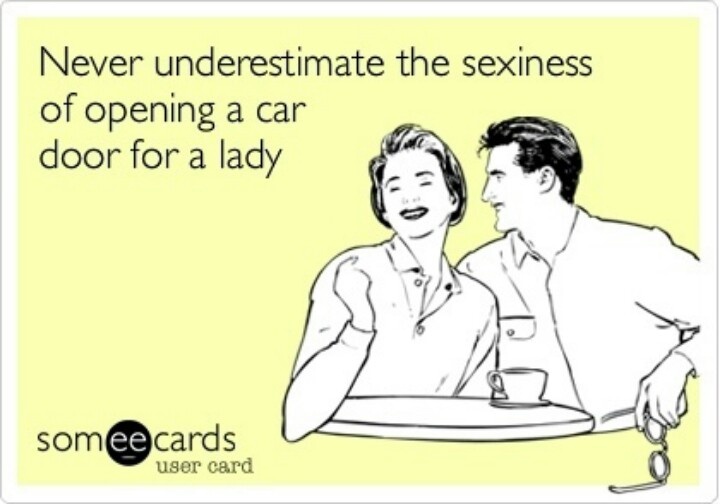 In the last year, there has been a significant feminism backlash. An anti-feminist movement has taken hold of social media, with several young women posting reasons as to why they don’t believe in or need modern feminism. Understandably, the response from other women, and men, has been mixed.
I think what we can take away from this new movement and our study is that there are different degrees of feminism. Some women don’t want marriage and children. Some women like being swept off their feet and being taken care of by a man; there is nothing wrong with either of these scenarios. Feminism is about feeling comfortable in your own skin, whether you’re the CEO of a major company or a happy stay-at-home mom. It’s about treating women with respect and striving for equality, not pitting genders against each other. International Women’s Day is about celebrating women’s accomplishments and taking pride in who we are. We shouldn’t lose sight of the fact that we have come a very long way. Our suffragette ancestors would be proud.
Insightfully yours,
Queen D