Home Blog The power of an open mind 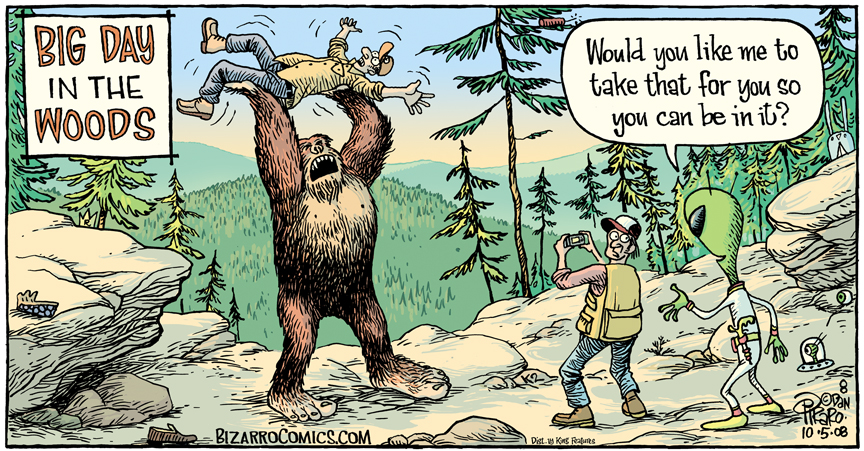 I have a rule that I like to follow at family gatherings: Stay away from woo woo topics – the paranormal, psychics, alternative healing, etc. To have to explain to people why I prefer to keep an open mind on these issues is just frustrating and exhausting. Frankly, I’d rather endure my brothers’ flatulence (I am going to regret writing this because I know they’re reading this) than their eye rolling and mockery when discussing any topic that their logical mind simply cannot grasp.

“This is you,” I’ve said to them several times. I then outline the shape of an imaginary square with my fingers, and put an imaginary dot in the middle.

“This is me.” I make wide arm gestures outlining the outside of the box.  “Enough said.”

Having an open mind is more than just picking something different on the menu, wearing colors other than black, or shaking up your routine by opting for a Triple, Venti, Half Sweet, Non-Fat, Caramel Macchiato instead of a Triple, Venti, Soy, No Foam Latte. Open-mindedness is a willingness to acknowledge new ideas, to try new things, and to accept change. And here’s why it’s so important:

I analyzed the data we collected for our Big Five Personality Test and compared a sample of open-minded and close-minded people. The impact of an open mind is quite far-reaching.

The obvious benefits of an open mind:

The less obvious benefits of an open mind:

While perusing the comments on an article discussing Caitlyn Jenner’s transition, one commenter questioned why he was being chastised by supporters for being against transgenderism – why he was required to adopt an “accept everyone” attitude. Being open-minded isn’t about changing your opinion: It’s about recognizing that it’s just that – an opinion. It’s about accepting global changes, whether you agree with them or not. Most importantly, it’s about allowing people to practice their free will, barring harm to others. 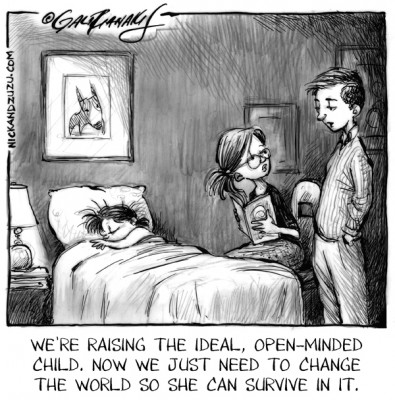