Trust is a fragile thing. It takes time to build, and if you’re anything like me, it could take years. I generally don’t take anyone’s words at face value. It doesn’t matter how many times you assure me that you are trustworthy; it is your actions that will convince me, for better or for worse.

“You will never find happiness,” a scalper said to me when he tried to sell me tickets that looked rather suspicious. “No one can live without trust.”

The tickets did end up being valid, although I am not the one who purchased them, but years later I still think about what he said. Trust is useless without a good dose of common sense, but an unwillingness to trust people should not be motivated by fear. You have to be willing to put your faith in at least some people – and here’s why:

I looked at data from over 5,000 people who took Queendom’s Big Five Personality Test, and divided the sample into 3 groups:

I honestly expected the conditional group to have the greatest advantage, but I was wrong. Here’s where they differed:

People who are willing to trust others are more likely to be self-confident. Why? Because it’s easier to navigate the world with self-assurance when you know that there are good people out there who will be willing to lend you a helping hand. I can assure you that the world will seem a cold, scary, and cruel place if you think everyone you meet will betray and hurt you.

When you can trust someone you’re more likely to show the “real” you – all your adorable little quirks as well as your faults. Ironically, people who are distrustful are less likely to be genuine, perhaps because they are afraid they won’t be accepted or because they suspect (however misguided) that other people are unlikely to show their true selves anyway.

It’s really hard to like someone who is always suspicious, cynical, who questions your loyalty, and who expects you to betray them. Aside from the fact that it doesn’t make for pleasant conversation, it’s also pretty exhausting. So it comes as no surprise that people who are distrustful are also less likeable. 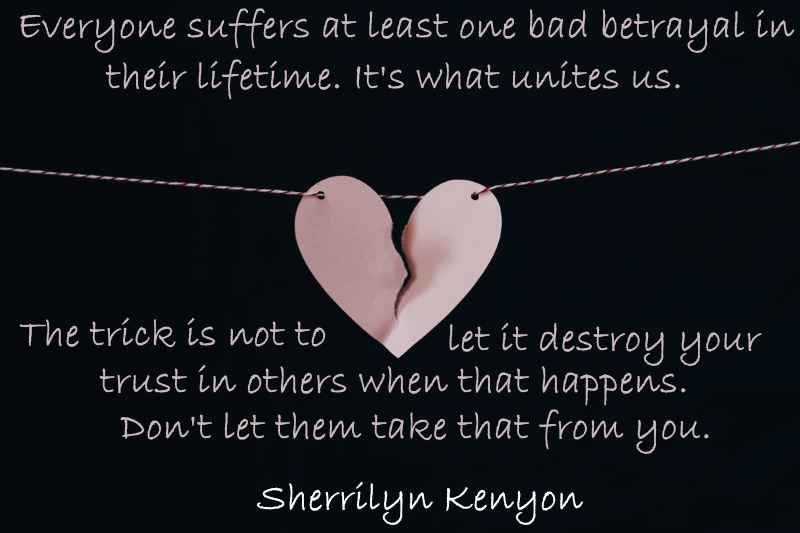 I think it’s safe to say that most people in the Trustful Group know that there are some rather unscrupulous people in the world, but that doesn’t stop them from helping their fellow human beings. Evidently, you’re more likely to help people you trust, but I’m probably not the only one who hopes that being kind to someone who, frankly, doesn’t deserve it, might inspire this person to pay it forward.

So it seems that you can trust a distrustful person to be there when needed (even though they will assume that you won’t return the favor), but you might want to turn to a trustful person instead. I think a lot of people adopt a quid pro quo attitude (i.e. you help me, I’ll help you), but I choose to believe that most human beings help others out of the goodness of their hearts. So while I am not the most trusting person, I do believe in the potential for good in everyone.

No one is born with a distrustful nature; we learn to distrust people through experience. This is likely why people who are distrustful will fight their corner without relenting or compromising. Think about this for a moment: What would motivate someone to obstinately stick to their guns without any desire to compromise? Selfishness? Maybe. I think it’s more likely to be fear; a fear of losing everything, a fear of being taken advantage of, or a fear of not being able to survive in a cruel world that seems to warrant cruelty to survive.

It goes without saying that if you’re someone who is willing to trust people, you probably have a fairly optimistic view of humanity in general. So it comes as no surprise that the Trustful Group is significantly more optimistic than the Distrustful Group. The problem is that your perception creates your reality. If you expect people to hurt and betray you, you may very well be setting yourself up for exactly that.

So a question that might be on your mind (it was definitely on mine) is whether being more trusting might make a person more vulnerable, naïve, maybe even submissive. I imagine trustful people as sweetly innocent, like Hansel and Gretel, as they gazed wonderingly at the gingerbread house. Once again, however, Queendom’s data proved me wrong. Check out my blog for next week to learn more! 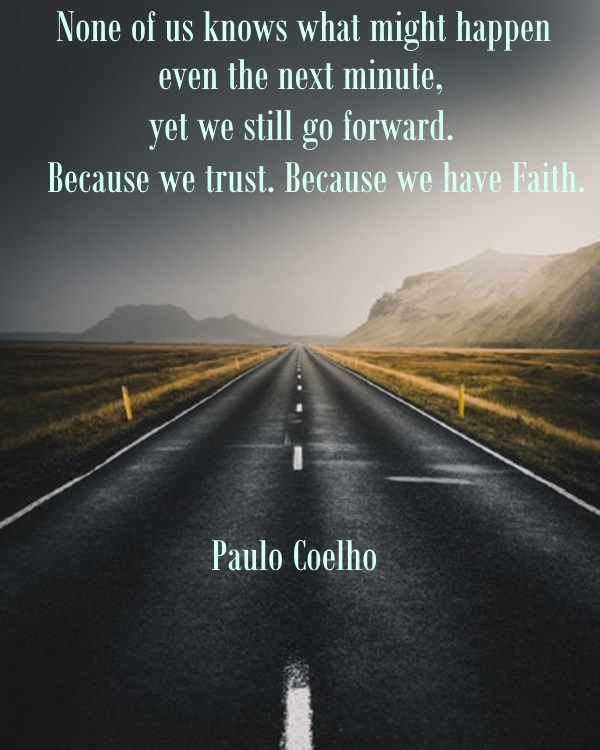 […] a previous blog, I started discussing the results of a study we conducted at Queendom where we compared the […]

[…] 5000 people gave responses to a list of questions. The results are coming one issue at a time. The current one is about trust. […]