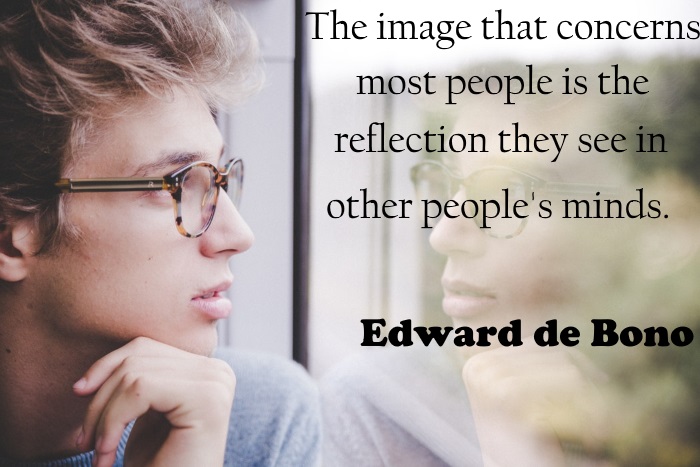 Let’s take a few minute to test what I like to call “social esteem,” which is basically my fancy way of saying your ability to handle rejection on social media:

Test #1: You write what you feel is a brilliant, funny, or poignant post on Facebook or Twitter but it gets absolutely no likes/retweets. How does that make you feel? Hurt? Offended? Rejected? Do you discretely delete the post, maybe even temporarily change your name? (I’ve done it).

Test #2: You post a new picture of yourself (the only one out of the 64 selfies that you took that you actually like). It gets no comments and no likes. How does that make you feel? Hurt? Offended? Rejected? Do you put back your old picture from 15 years ago?

Test #3: You write a great post or put up a hot picture of yourself on social media. It gets dozens and dozens of likes and the counter just keeps going up. How does that make you feel? Proud? Happy? Sexy? Does it make you want to pull a Sally Fields and declare, “You like me, you really like me!”?

Here’s the point I’m trying to make: Building your self-esteem on compliments and other people’s validation is like building a beautiful townhouse on a foundation made up entirely of popsicle sticks. Essentially, it will be fragile at best and likely to be crushed by the blast of one negative comment.

So how do you know if your self-esteem is “other-dependent”? Here are the signs:

For example, for many years I dumbed down my intelligence because smart girls just weren’t popular – and because some of the men I dated didn’t like the big words I used…maybe it made them feel verbally emasculated? In any case, I went from being an Honor Roll student to just average, and I still regret it to this day. 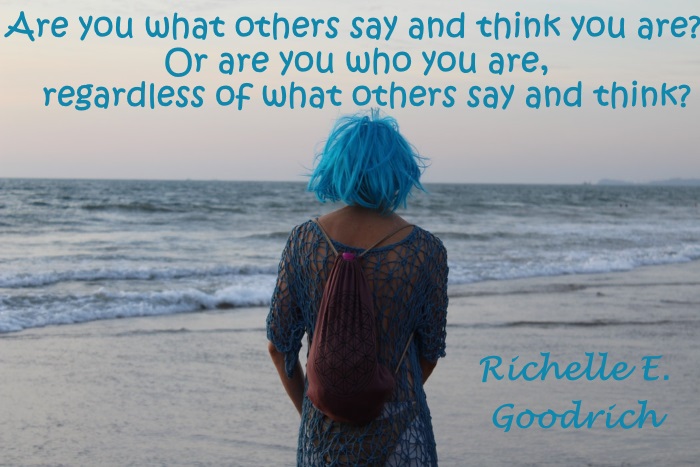 Here’s what else I discovered when I was analyzing the scores of nearly 3000 people who took Queendom’s Self-Esteem Test: 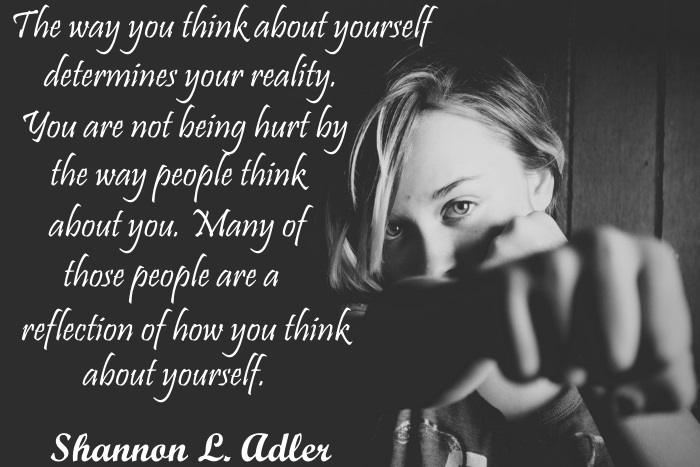 If you rely on other people to make you feel good about yourself – to tell you how special, attractive, talented and amazing you are – you’ll end up riding on this never-ending roller-coaster where every compliment takes you on an exhilarating high, and every criticism and rejection on a heart-dropping low. Self-esteem is like the chip in your phone, the gas in your car, the propane in your BBQ, the zipper on your jeans – without it, you just can’t function. Your self-esteem forms the core of who you are, which means it must be built from within…through self-love, self-improvement, and self-acceptance. 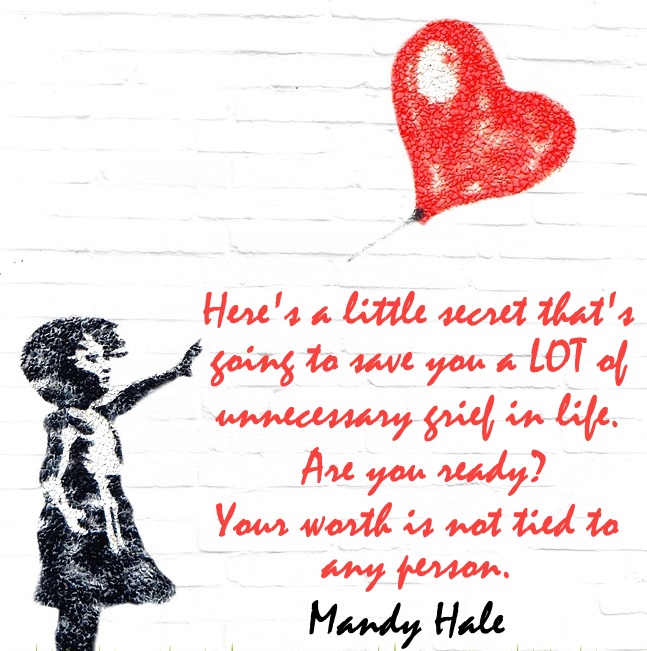