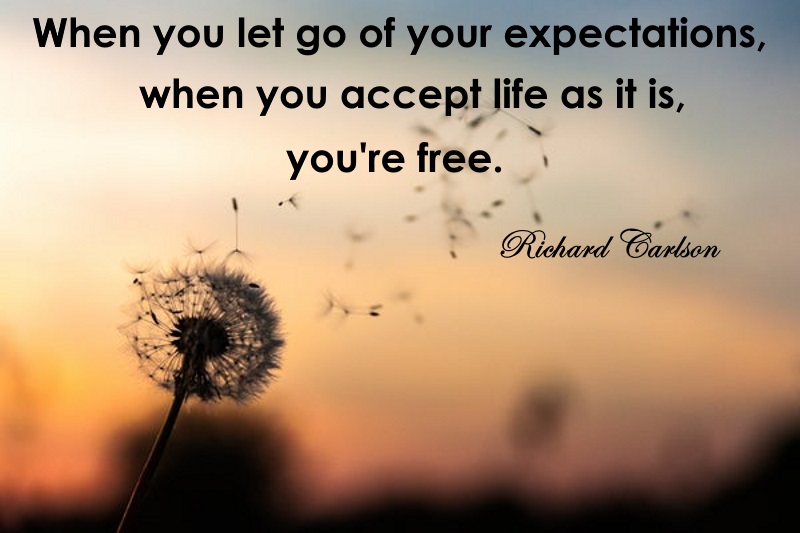 I know I shouldn’t make a big deal of minor annoyances. Intellectually, I fully grasp the absurdity of it. In fact, I often say to myself, “Who else but me would find this is maddening? Probably no one.” I…just…can’t…help it! For example:

Some will say I am sensitive. Some will say I am being petty, and getting myself worked up over nothing. Trust me, I would really love to learn to let go of life’s little annoyances. Recent data from a study we conducted at Queendom is spurring me to learn to be more Zen and to let things go. We compared two groups of people: Those who make a big deal of things and those who don’t. Here’s how they differed on a number of traits and skills:

So no surprise here: If you are able to let go of little annoyances, you will probably find yourself in far fewer conflict situations…and you’ll be much better at resolving arguments because you’ll focus on resolving the issue at hand, not nitpicking or being spiteful.

So to the lady in front of me yesterday in the “8 items or less” aisle at the grocery store: It’s OK. Yes, you had 20 items in your carriage, but it’s fine, because really, who hasn’t cheated a little and snuck in a few more things?

If you’re an insightful person – i.e. you’re good at understanding human nature, reading people, etc. – you won’t make such a big deal of annoying behavior, because you’ll try to understand why a person is being annoying. Maybe they had a bad day. Maybe they developed a sense of entitlement as a result of over-indulging or distant parents. Maybe they’re just tired of being nice, because people don’t show any gratitude when they are kind and polite. Whatever the case, Zen people refuse to let other people get to them. 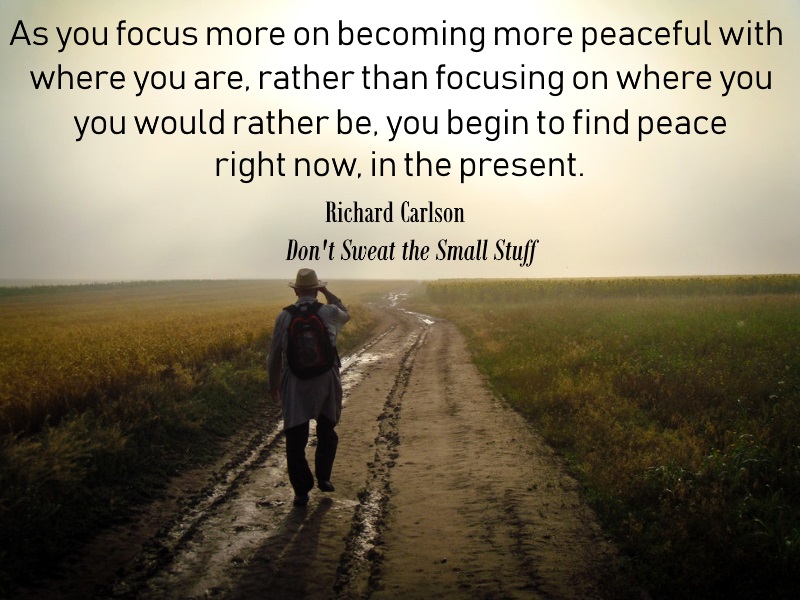 Along the same lines as social insight, Zen people won’t get too rattled by the discourteous driver, the colleague who finishes the coffee but doesn’t make another pot, or the partner who doesn’t wash their dishes right away. They will understand that sometimes, people are just too pre-occupied, or don’t intend to be disrespectful. Empathy is like a superpower: The ability to sense people’s feelings and thoughts, to understand them, and as a result, to not want to punch them in the nose…or throw their dishes on the floor, shattering them into little pieces and scream, “If you don’t wash your dishes, you won’t HAVE any dishes!”

Flexibility isn’t about letting other people get their way or about giving in. It’s about knowing when to put your foot down and when to compromise, and this is where Zen people excel. Letting go of little annoyances is a form of flexibility: it’s a matter of picking your battles wisely.

Zen people are resilient people. They know how to keep situations in perspective: They see problems, even the big ones, as temporary roadblocks rather than as insurmountable obstacles. More importantly, they recognize that they control how they respond to a challenge, which means they can either whine and make a big deal of it, or face it head-on and strive to make things better.

The problem with letting life’s little provocations chip away at your piece of mind is that you’ll find yourself in a constant state of frustration. This makes it hard to develop resilience because you allow everything to get to you. Once you learn how to let go of little things, you’ll start to build up your mental toughness…and this will help you deal with the bigger hardships if/when they come along.

“Why does this always happen to me? Why can’t I catch a break? Why does the universe hate me? Why do people kick me when I’m down? Why is life so unfair?” These are the type of thoughts I think to myself when my otherwise perfect day is marred by a temporary annoyance – and it’s really hard to build up a healthy self-esteem when you allow yourself to be plagued by negative, defeatist thoughts. This doesn’t mean that Zen people never have a “down” day; they just won’t allow annoying situations or people affect how they feel about themselves. 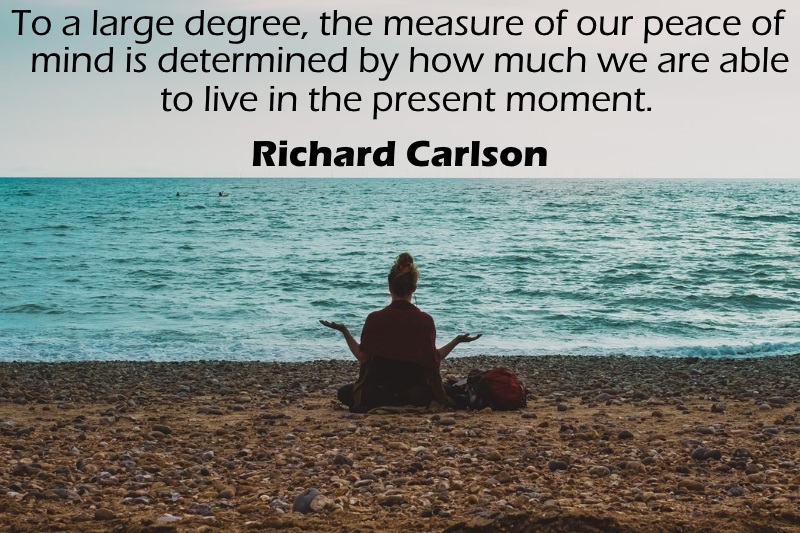