Home Blog What it really means to be “self-aware” 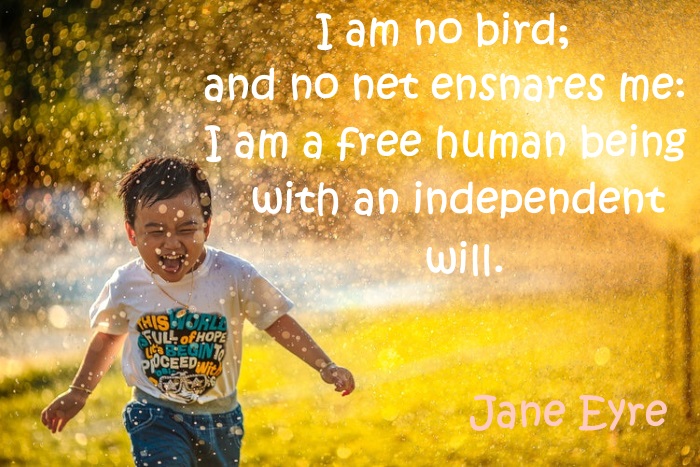 Imagine spending a month climbing a sacred mountain, in search of the wise guru who resides in a small monastery at the top. You stretch your hand over the final peak and, drained and exhausted, pull yourself over. You plod ahead, step by painful step, to the monastery doors, your body sore, your lips and face chafed by the wind. But you’re here. You’re finally here. And you’re finally going to get the answers to all the deep, existential questions you’ve had about life.

As you open the doors, you see the guru sitting crossed-legged, his eyes closed, a serene look on his face. You approach:

“You may ask one question. What would you like to know my child?” he asks, his voice a whisper on the wind.

You run through all the hundreds of questions skirting across your mind, your feverish brain finally settling on one.

“What is the secret to happiness?” you ask urgently.

The guru smiles, opens his eyes, and as he parts his lips to speak, you lean in closer. You strain to listen, knowing that this great lesson he is about to teach you over the next few days or weeks will change your life.

“The secret to happiness, my child, is to practice self-awareness.” The guru closes his eyes again, and resumes his deep meditation. You prod him for more, but he doesn’t respond.

Now, if I had spent months climbing a mountain and received this seemingly simplistic answer to my profound and deeply poignant question, here is what my self-awareness would have told me right at that moment:

“Whack him over the head with one of your mountain-climbing stick thingies, and wipe that serene grin right off his face.”

But alas, my imaginary guru, who in my mind’s eye looks like Mr. Miyagi from The Karate Kid movies, is right. Self-awareness is the key to happiness…and good self-esteem, self-motivation, etc. But what exactly is self-awareness? Thankfully, I can provide you with a nice, detailed answer.  These are the characteristics of self-aware people: 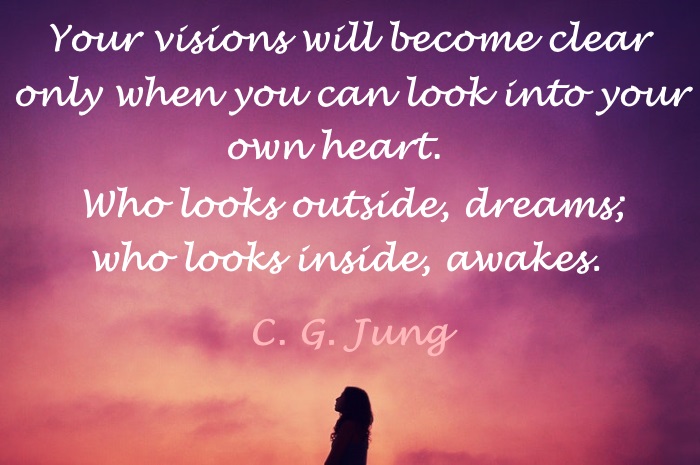 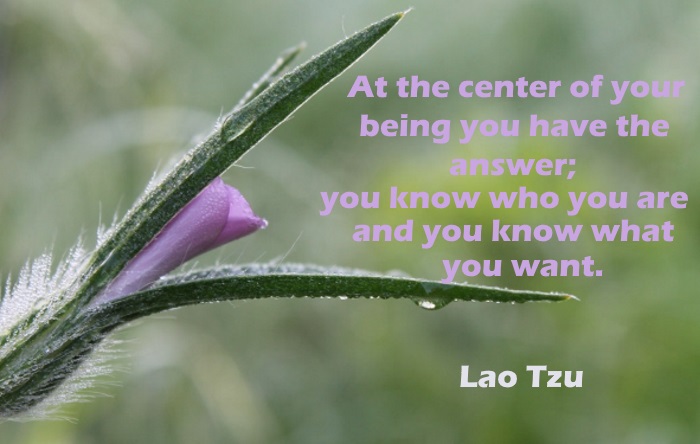 So why does self-awareness matter? When I compared self-aware people who took Queendom’s Emotional Intelligence Test to unaware ones (for lack of a better term), here’s what I uncovered:

Rest assured: You don’t need to climb a mystic mountain to gain enlightenment or to learn the secret of life. You’ve already got everything you need. It’s simply a matter of reflecting on your thoughts, feelings, motives, and behaviors. It’s also about learning how to be present, and being mindful of what you’re doing right now, not what happened years ago or what could happen in the future. Try it for a day. Consciously take the time to tune into yourself: “What am I feeling right now? Why am I feeling this way? What am I doing? Why am I doing this?” Catch yourself when you’re not being present. And what will happen is you’ll start to experience a greater sense of control over your life. You’ll suddenly realize that all the things that bother you aren’t such a big deal after all. You won’t get so worked up over things. You won’t point fingers anymore because you’ll understand that everything that comes into your life, including the strife, is there because you created it. Then you’ll realize that all you have to do is pause, take a deep breath, and choose a different thought, emotion, or behavior (easier said than done, but keep at it). That, my friends, is the power of your inherent self-awareness.