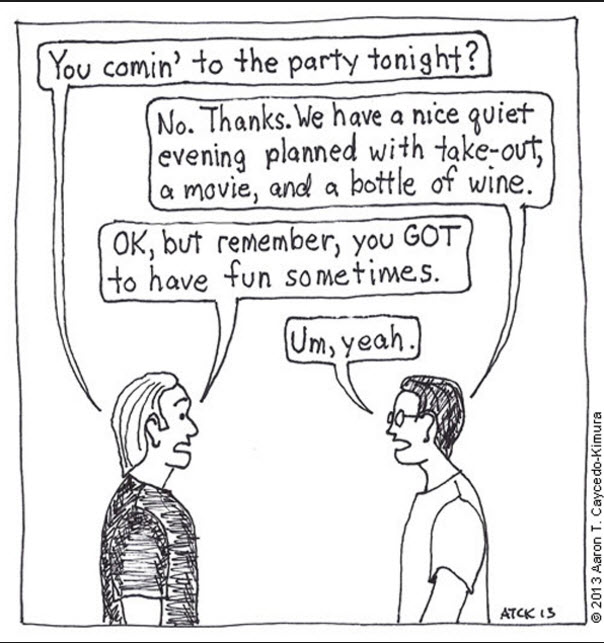 Before I moved into my new home, the seller and I had a few papers to sign, so we met up at her soon-to-be-my place with her realtor and mine in tow. We were making small talk about our jobs, when she suggested that, as a professor, she was an excellent judge of character.

“You’re like an open book,” she said pointing to me. “You’re an extrovert, and love being the center of attention. You were probably really popular in school too. My guess is, you’re in a job where you interact with the public a lot.”

In my head, I said, “Darling, don’t quit your job and become a profiler for the FBI.” Out loud, I said:

“What makes you say that?”

“You’re good at making conversation, you’re funny and friendly. I’m right, aren’t I?” she said with an air of over-confidence.

“No. I’m actually the total opposite. I’m an introvert. In school, I was quiet, kind of nerdy, and much more invisible than popular. I’m a writer and researcher, and mostly work on individual projects. I’d rather read a book than go to a party and being in a crowd for too long makes me uncomfortable.”

I’m not really sure what I enjoyed more: Watching the look of cocky triumph fade from her face, or busting her belief that introverts can’t be outgoing, witty, and fun.

Here are a few other misconceptions I’d like to share, thanks to data we collected form 9,455 extroverts and introverts (take THAT professor!):
Misconceptions about introverts: 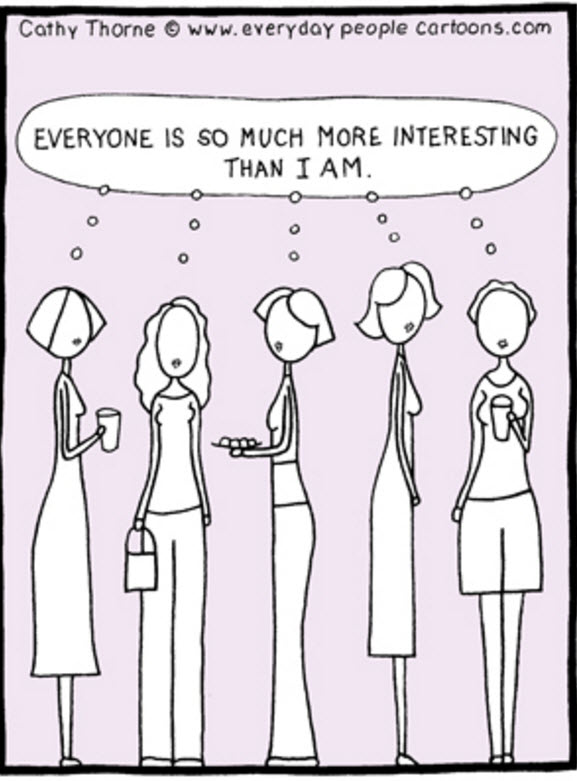 While I’m at it, I’ll add a few more anecdotal misconceptions that are not necessarily true of all introverts:

I am the lantern in a storm,

For I am an introvert.

This is a great article, thanks for sharing your insights :)

Thank you, Daniel, for the compliment! Glad you enjoyed the blog.