Home Blog Why do people avoid asking for help? 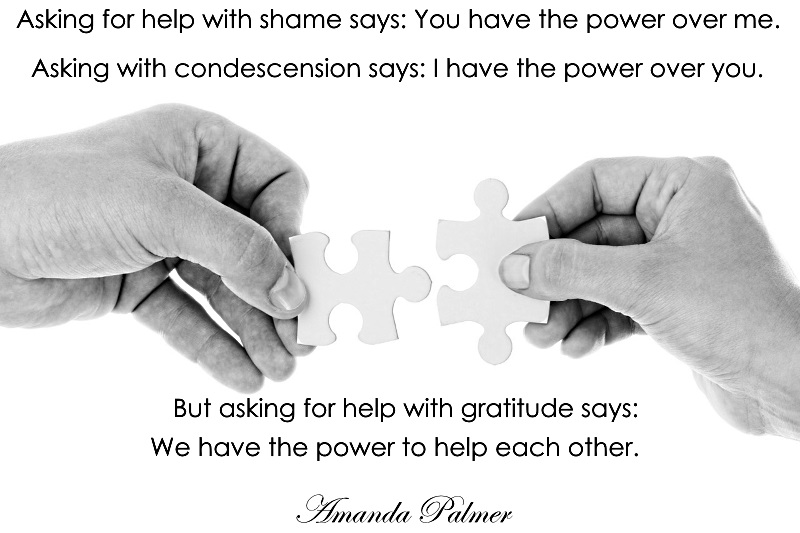 It’s a question I often ask of myself. I have the luxury of having at least a few close friends and family members who I can talk to when I am going through a difficult time. I did so just last week – but I also found myself hesitating, my finger hovering over the call button. Why?

I did end up calling my friend after all; I did ask her for help. And then when she called to follow-up and to see how I was doing, I shut up tight; I closed my emotional vault. My friend knows me too well, however.

“You hate feeling weak, don’t you?” It was more of a statement than a question. “You’ve shown vulnerability, and now you’re keeping a distance.”

“You’ve discovered my Achilles’ heel,” I responded. “I hope you understand why we can’t be friends anymore, and why I may have to kill you.” I was kidding, naturally, and she laughed it off, but it offers clear insight into my character: I’ll lean on you if I need you, and I sometimes (often) really, really want to, but this requires me to feel and show vulnerability…and I ain’t happy about that.

So am I the only one who’s like this? Nope, because no one is an island. I dug up some data from Queendom’s Coachability Test, and here’s what I discovered about people who don’t like asking for help: 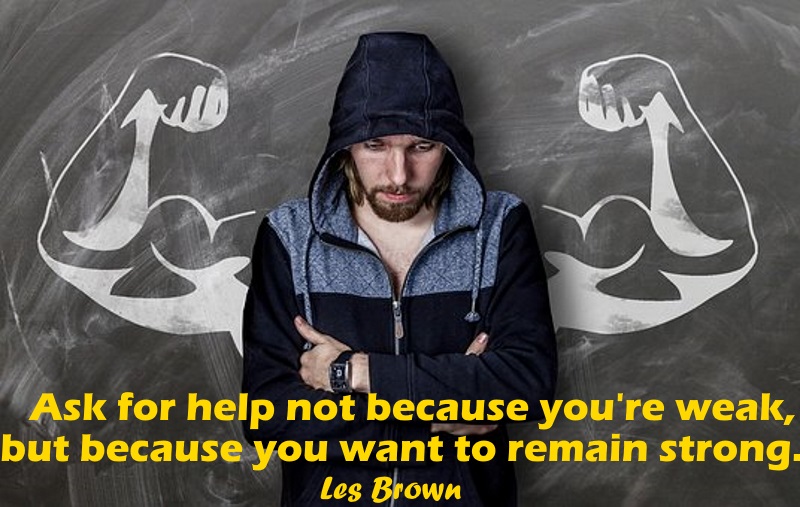 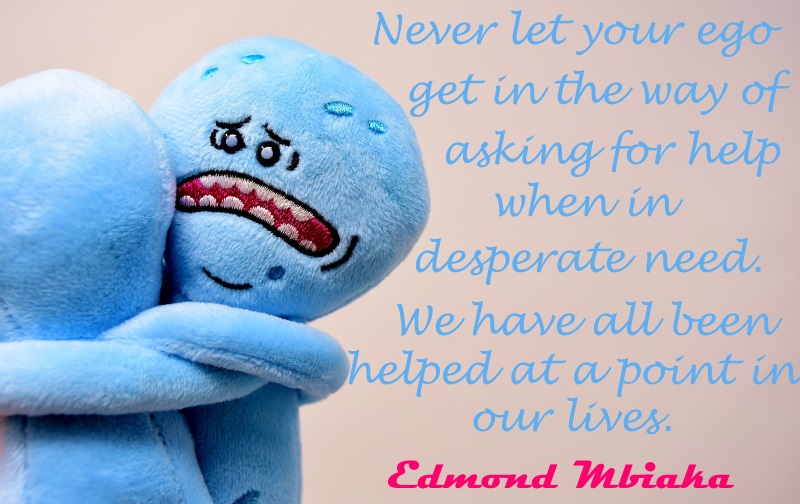 I empathize with people who want to be independent, but most importantly, who are afraid of appearing vulnerable or weak. There is always a nagging fear that once someone knows your weaknesses, they’ll use them against you, hold them over you, treat you differently, judge you, mock you, or reject you. This is why a lot of people are still inhibited by the stigma of asking for help for mental health issues. This in and of itself is a matter that is very close to my heart. The irony is that admitting weakness takes a great deal of strength. Putting aside our gargantuan pride and saying, “I need your advice, I feel helpless” requires a lot of courage. So whether you need help moving into a new house or dealing with depression, speak up. There is always going to be someone out there who will want to help and one day, you’ll likely be able to return the favor. 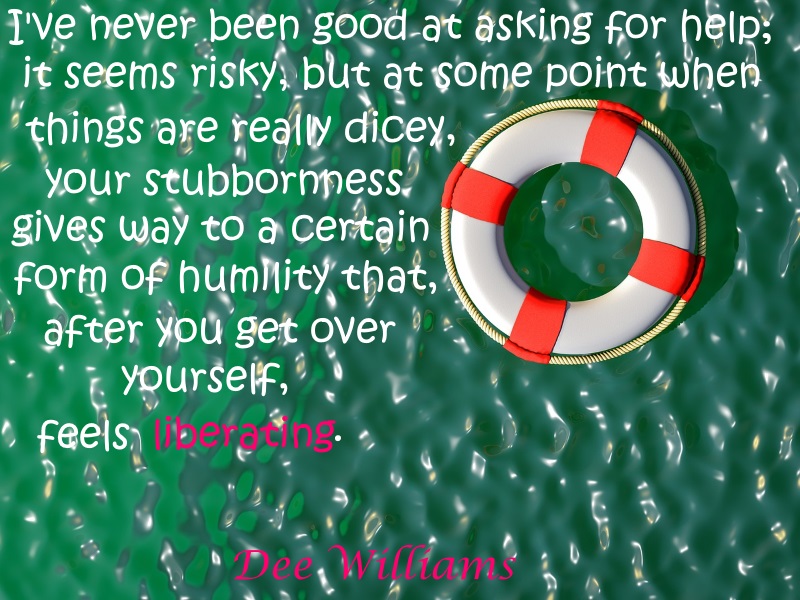