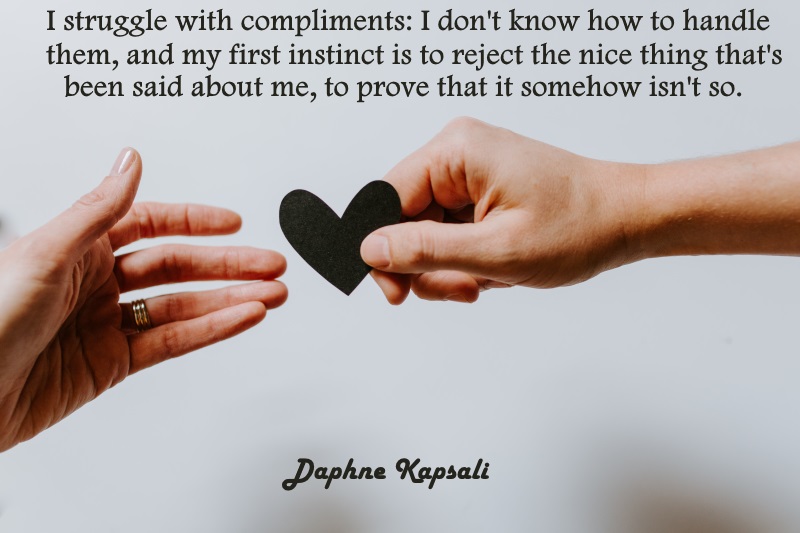 To say that Jimi Hendrix has thoroughly earned the honor of being considered one of the greatest guitar players and songwriters of all time is irrefutable. Chances are, however, that even after 50+ years of airplay, Jimi would have modestly dismissed his rock legend status. “I don’t really live on compliments,” he said during an interview in September of 1969, a year before his death. “As a matter of fact, they have a way of distracting me.”

Although many people thrive on praise not everyone welcomes it. Jimi was modest. He knew he was good, but he also knew that there was always room to improve. Modesty aside though, a study we conducted at Queendom.com reveals that some people who dismiss compliments do so because they struggle with their sense of self-worth, are pessimistic, and rather unhappy.

Analyzing data from 9,568 who took the Emotional Intelligence Test, we focused on two distinct groups: People who receive compliments graciously (compliment-acceptors), and those who tend to turn them aside (compliment-deflectors). Here’s how they differ on different EQ competencies:

(Note: Competency scores can range on a scale from 0 to 100)

People are more inclined to rebuff compliments if they have a poor sense of self-worth. This is likely because they are unable to recognize their value and the qualities that make them special. As a result, they feel undeserving of adulation. Compliments create cognitive dissonance, which makes compliment-deflectors uncomfortable. They may also doubt the sincerity of the compliment and fear that it’s a form of covert mockery, so in their mind, the safest response is to deflect. They may also struggle with Impostor Syndrome and self-doubt, even if there is abundant evidence of their competence.

Along the same lines as self-esteem, people who lack self-awareness often fail to recognize their assets, which may in turn make them more dismissive of compliments in which their strengths and accomplishments are praised.

People who dismiss praise have a greater tendency to ruminate than those who don’t. Ruminators tend to replay situations, interactions, or problems over and over in their mind. Consequently, they may pick compliments apart in an attempt to uncover the “hidden agenda” (“Is he trying to get on my good side?”
“Are they secretly mocking me?”). Their propensity to ruminate may also induce “selective attention,” in which they focus almost exclusively on perceived insults, and completely overlook compliments. 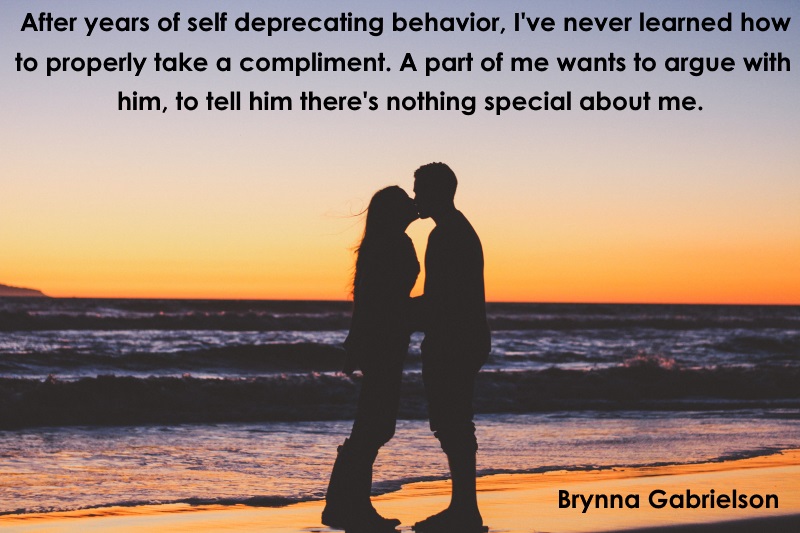 Although the dismissive group’s general dissatisfaction with life is likely a result of a number of factors, their inability to see their value – and tendency to reject compliments a result – also plays a role.

People who dismiss compliments are more likely to be pessimists. They are unable to see the good in others, in the world, and most importantly, in themselves.

In spite of their tendency to renounce praise, people who find it difficult to accept compliments still crave some degree of acknowledgement and appreciation, even if the boost it gives to their fragile self-esteem is short-lived. 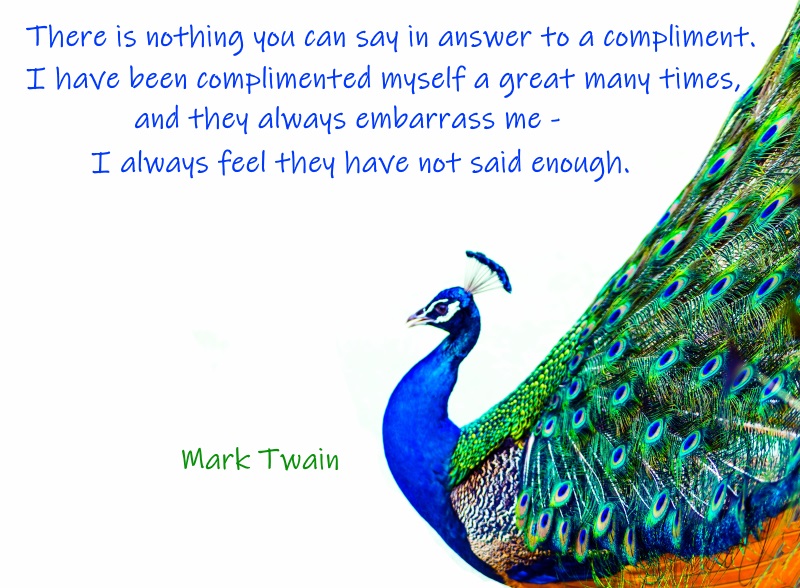 These are the “personalities” we are the most familiar with, but there is a fourth type: The people who think so very little of themselves, that they rebuff any form of admiration, sometimes vehemently so, because they feel entirely undeserving. Low self-esteem is a major contributing factor, but as our study has revealed, there are other issues at play. People who find it difficult to accept compliments not only fail to see their worth, they also seem to cast aside any form of joy and happiness. This is why I am such a strong proponent of practicing self-love and empowerment – because a lack of it can do so much emotional, psychological, social, and even physical damage. Love yourself first. 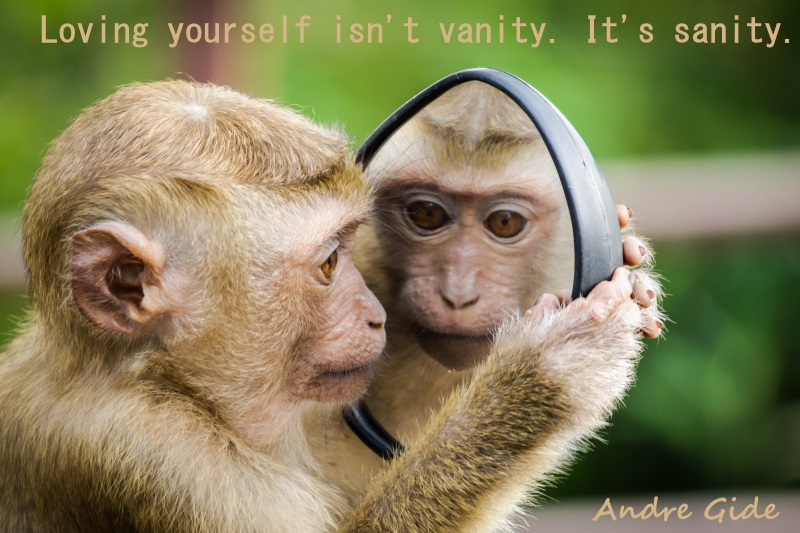