Home Blog A Means to a Selfish End: The impact of narcissism on honesty 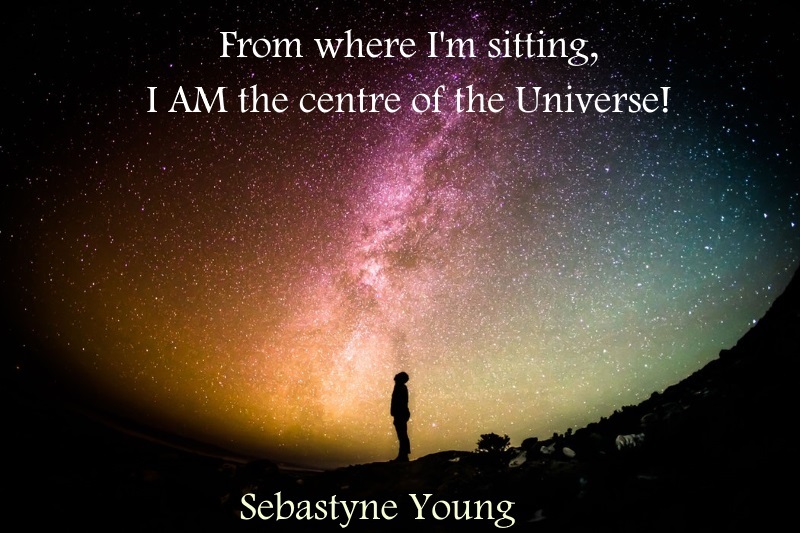 Narcissists are not easy to spot, at least not right away. Well, the only exception might be (allegedly) Henry VIII, Napoleon, Madonna, Kanye West and Kim Kardashian (or let’s face it, any of the Kardashians), and the POTUS.

But a lot of narcissists don’t realize they’re narcissists, which can sometimes make them difficult to identify. They’ll charm you, entrance you, put you on a pedestal and appear loving, friendly, and generous. However, after the “honeymoon phase,” the Jekyll and Hyde pattern starts to emerge. At that point, they are fairly easy to recognize…if you can see through the gas-lighting, bullying, manipulation, and guilt-tripping. Research we conducted at Queendom reveals that honesty certainly isn’t narcissists’ forte: They’re untrustworthy, vindictive, and remorseless.

Analyzing data from 1,720 people who took our Integrity & Work Ethics Test, we contrasted the attitude, personality, and behavior of narcissists to non-narcissists on a dozen honesty related traits. Here’s how they compared: (Note: Scores on the traits below can range from 0 to 100)

Willingness to stand by one’s values 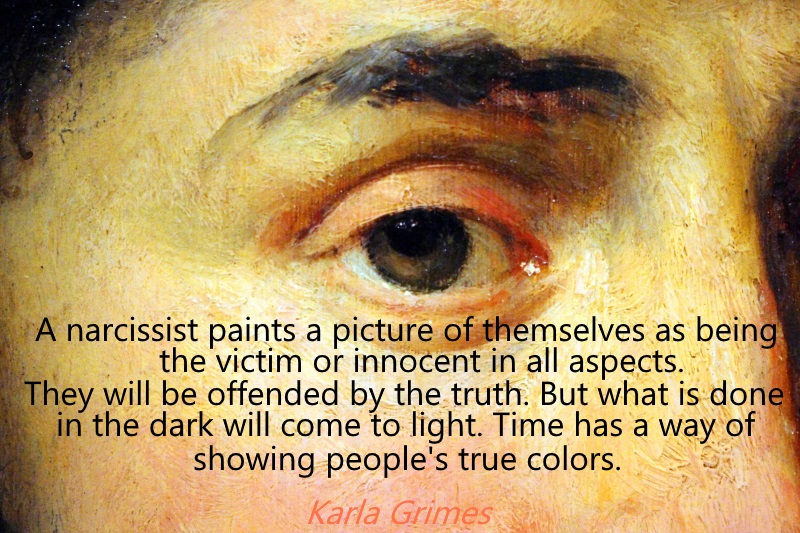 Disdain for rules and rule-followers

Schadenfreude (deriving satisfaction when someone suffers a misfortune or is humiliated) 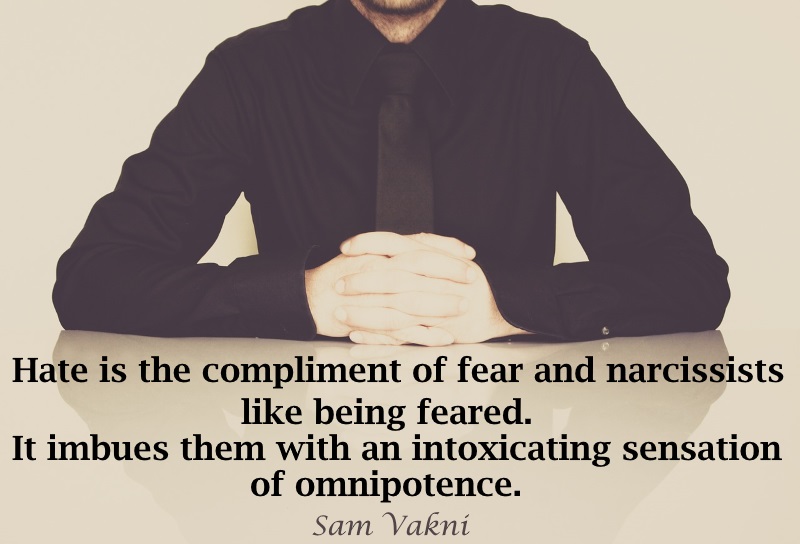 The think about narcissism is that it’s not just about the extreme self-absorption. Narcissism is one of the “Dark Triad” traits, along with Machiavellianism and Psychopathy. As a combination, these traits can lead to aggression, impulsivity, extreme risk-taking, and other undesirable behaviors. However, as our study has shown, even narcissism alone can be troublesome. Narcissists are not just selfish and conceited, they also have the capacity to be deceitful. What’s more, narcissists may rationalize their underhanded actions, and feel totally justified in skirting rules or taking advantage of people if they see it as a means to an end. Their biggest downfall? Narcissists almost always have a fragile ego. This is why they readily, and with gusto, criticize others, but will severely punish anyone who dares to criticize them. And they will often go to great lengths to maintain their social status. Just think of celebrities who go to extremes to get attention.

There are two general types of narcissists: The overt ones are recognizable and therefore, easier to deal with. They are self-aggrandizing, have a sense of entitlement, and are not afraid to voice their contempt for people they view as inferior. Covert narcissists are the ones you really need to worry about, because they can go undetected for years or even decades in relationships or at work. They tend to lie, cheat, project feelings onto others, gaslight, and do whatever they can to gain and keep the upper hand. They isolate their targets, slowly eroding their sense of self and self-esteem through subtle criticism, constant put-downs, and verbal jabs disguised as compliments. They will blame you for everything that goes wrong, which will lead some vulnerable people to internalize the criticism and believe that they are truly at fault. Narcissists are unwilling and unable to take responsibility for their actions, even when their transgressions are obvious.

Narcissistic Personality Disorder (NDP) oftentimes goes undiagnosed. Narcissists rarely seek treatment, because they hate being challenged and are unwilling to admit that they have an issue. Even when they go into counseling, typically because their partner is threatening to leave, therapy often takes years with a very skilled psychologist before their destructive patterns are broken. In addition, even people with sub-clinical NDP (those who are high on the Narcissism spectrum without the severity needed for a diagnosis) can create plenty of havoc and pain in families, friendships, and workplace relationships. 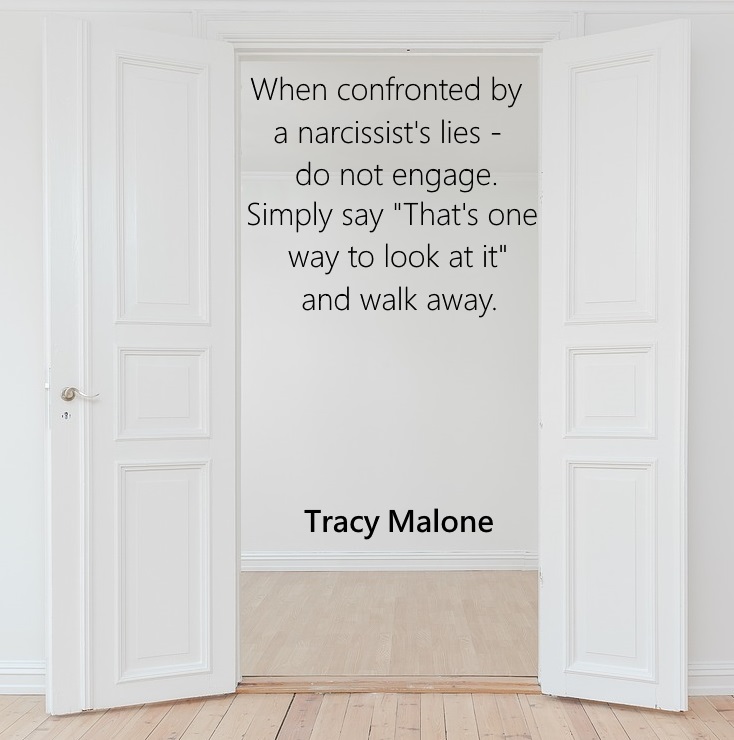