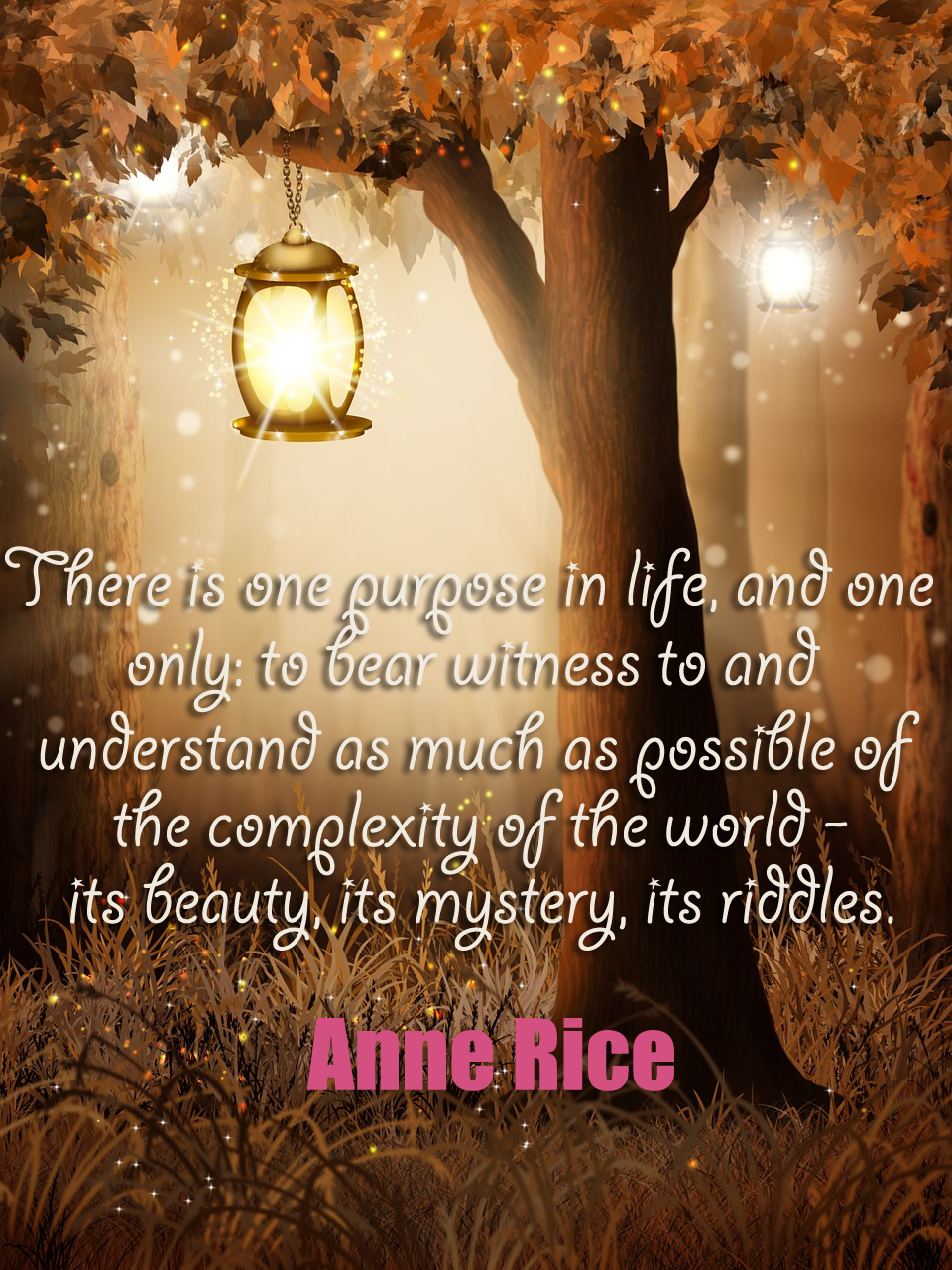 With the resurgence of sci-fi smash The X-Files and the enduring popularity of paranormal reality shows (Zak Bagans, Ghost Adventures, enough said), people of the 21st century have a ceaseless inquisitiveness for anything outside the ever-stretching boundaries of “normal”. We can’t help it; we are curious creatures, drawn by the dizzying excitement of the unknown. The fear of what lay in distant waters did not deter early explorers and to this day, people are still determined to, as Captain Kirk put it, “boldly go where no man has gone before.” However, despite our technological advances, research we conducted at Queendom indicates that there are still some old – even ancient – beliefs that we just can’t seem to let go of.

Analyzing data from 13,951 people who took our Paranormal Beliefs Test, we uncovered the most common superstitions/paranormal beliefs. Men and women shared 9 of the top 10:

Life on other planets 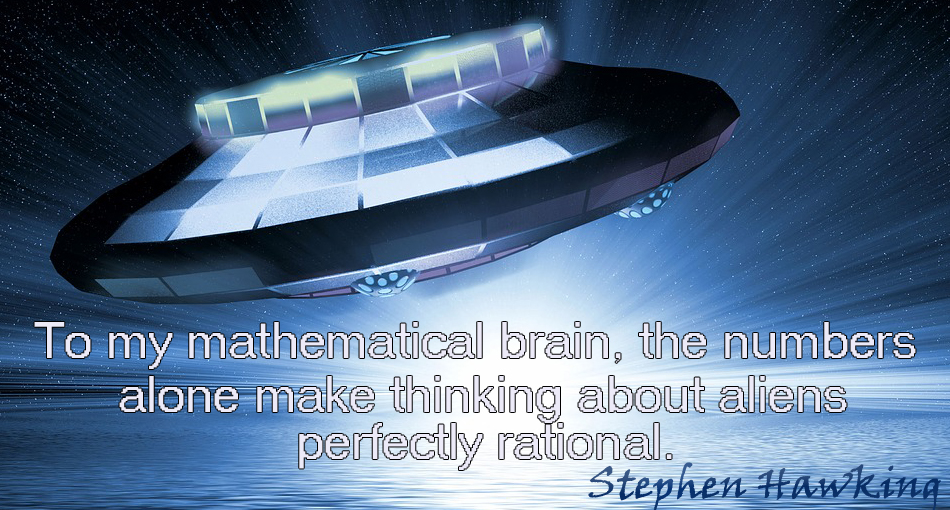 Although men and women shared nine of the top ten superstitions, here is where they differed:

The idea of believing in superstitions may seem silly in modern times, but I bet that many people still knock on wood, cross their fingers, bet on number 7 when gambling in Vegas, cringe when a mirror breaks, and think twice about booking a flight on Friday the 13th. I think one of the reasons why paranormal belief is still strong in modern times is because we now have specialized equipment that allows us to explore the unknown. In the 1970’s and 80’s, experiments were being conducted in Russia and the US to test the possibility of collecting foreign intelligence with “psychic spies” or remote viewers. The Search for Extraterrestrials Institute developed a radio telescope that listens for alien communications, while NASA sent a probe into outer space with a record that contained a message about Earth, should any intelligent life form come across it. It’s precisely the unknown nature of what we call the “paranormal” that draws us in. And it’s the reason why a great deal of time and money has been spent and continues to be invested in exploring paranormal phenomena. 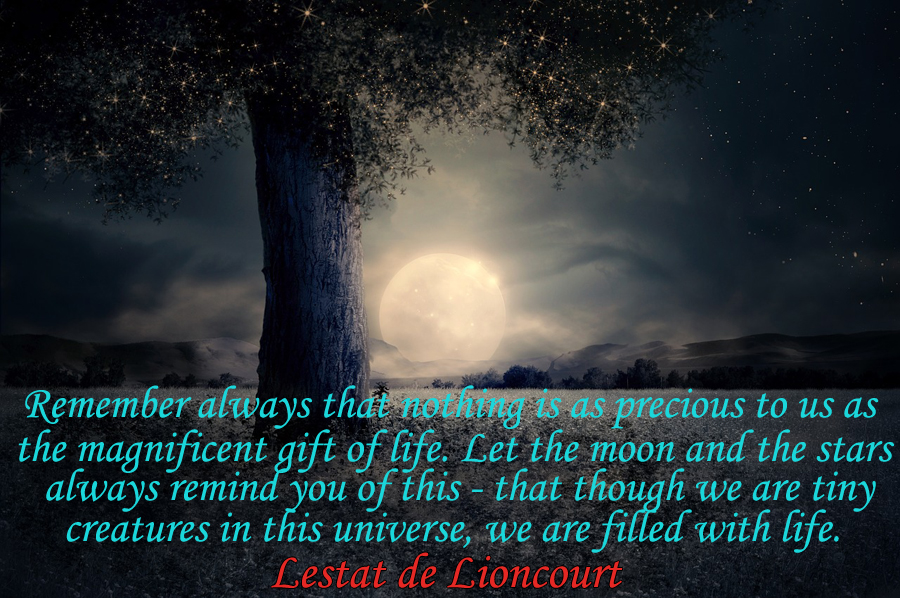