Many people are their own worst critic – even enemy. They sabotage themselves and their chances for success through self-doubt, indecision, and fear, and “build shrines” to commemorate their personal insecurities, their failures, and those who have hurt them. It took me a long time to recognize that I was a shrine-builder. I mean, we tend to do that with people we admire, not hate, right? But I know that when I’ve been hurt or someone has really pissed me off, I’ll spend hours, days, months, and in a few cases YEARS thinking about it. And then it hits me: Why am I expending all this mental energy on someone who in turn thinks so little of me? Why am I “honoring” this person with my continuous rumination? That’s what it means to build a shrine.
Narcissists are a different sort. They build a shine to themselves. However, while they almost certainly suffer from low self-esteem, they refuse to acknowledge it. Because once you go down that rabbit hole of brazen self-awareness, you won’t come out the same. Being truly self-aware means looking at yourself with the mask off; it means acknowledge yourself, flaws and all; it means being vulnerable. Someone with strong self-esteem can do this and still come out intact. They love and accept themselves, yet still recognize their weaknesses and continue to strive toward self-improvement. Narcissists instead go out of their way to keep themselves and their self-image from falling apart, like gluing together a vase that has been broken so many times, the cracks are visible. 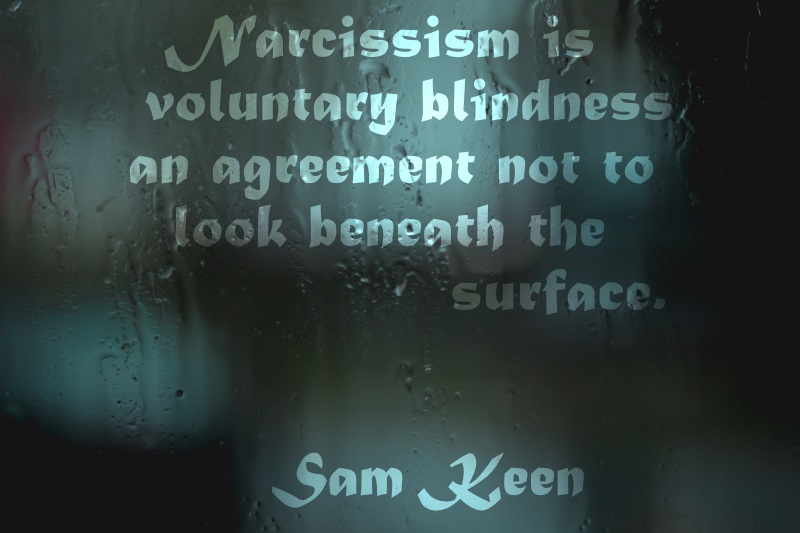 Analyzing data from 14,000 people who took our Self-Esteem Test, we focused our attention on a group of 403 people characterized by distinct traits of Narcissistic Personality Disorder. We discovered that they were not only more likely to struggle with severe self-esteem issues, they also had a tendency to actively, even desperately, do anything they could to keep up their self-assured facade. Here’s how they compared to people in our study who are not narcissists:
In general:

So with their self-esteem already quite fragile, how is it that narcissists can appear so confident? They go to great lengths to boost their ego. For example: 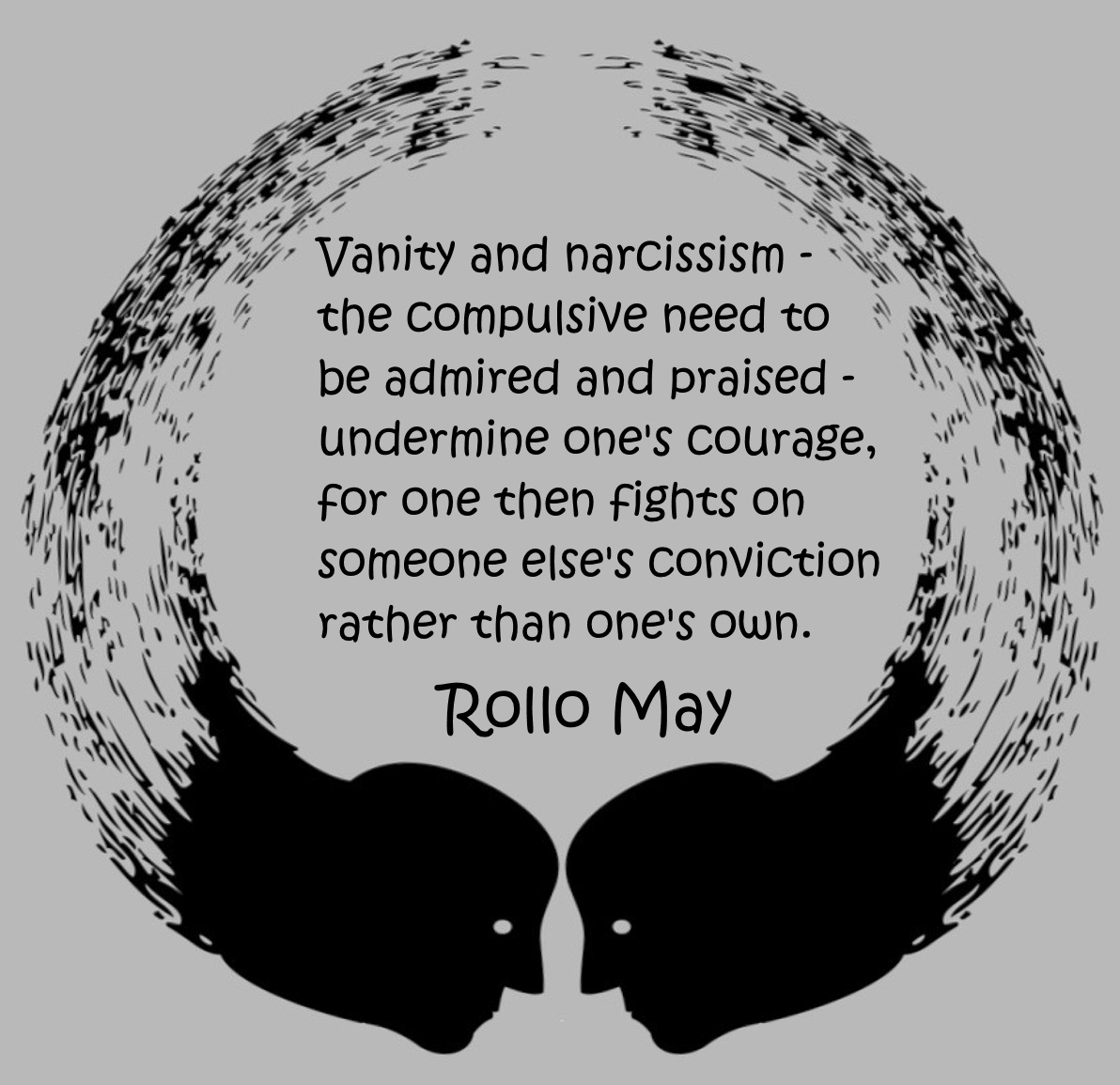 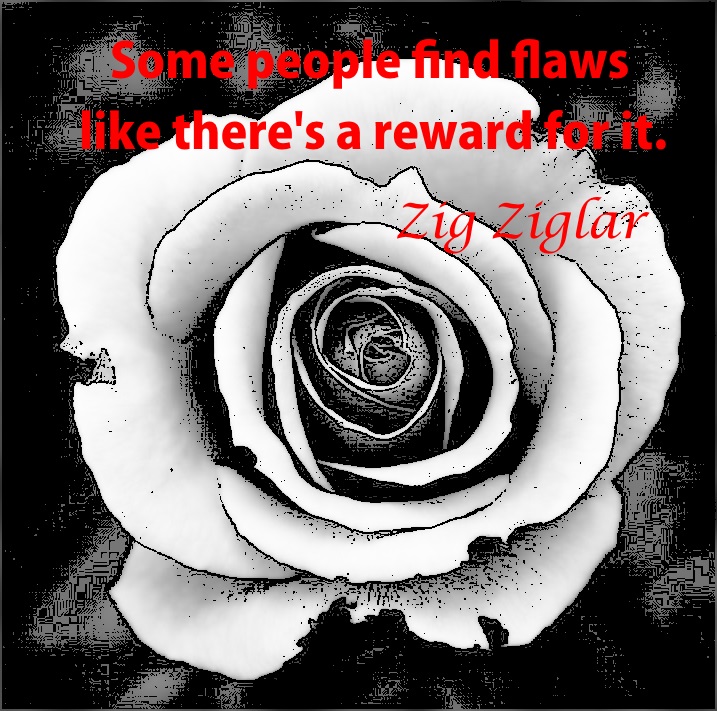 With the amount of energy that goes into self-promotion, defending their dignity, clawing up the social ranks, chasing the spotlight, and saving face, being a narcissist is probably a really tiring and draining endeavor, emotionally and psychologically – it’s like wearing a mask all the time. You have to make it seem like you have it altogether. You can’t look weak, frazzled, or unsure of yourself; you can’t admit when you’re afraid or need help. Narcissists can run on the fumes of their own ego for a little while, but they can’t go long without a boost. So they’ll make themselves the center of conversations, create drama to call attention to themselves, brag about who they’re dating or who they hung out with last night, and make you feel small and inadequate. That’ll keep them going for a little while, until their ego demands to be fed again.
A person who has high, solid self-esteem doesn’t need to pretend to be someone they’re not. They don’t need to jump through hoops to maintain this facade or to appear perfect. They recognize that they have flaws. They accept that they will make mistakes, fail, and even humiliate themselves sometimes. Yet, in spite of it all, they still love themselves. Most importantly, they don’t need to bring others down or rub elbows with the “elite” in order to feel good about themselves. Their self-love comes from within. They can look at themselves in the mirror and say “I know I’ve messed up a lot and I’m not perfect, but I’m working on that. I still love and appreciate myself, flaws and all.” Some narcissists may be able to do this, but it will feel hollow. They know that deep down, they don’t really believe it.
Author Brené Brown said it best:

“When I look at narcissism through the vulnerability lens, I see the shame-based fear of being ordinary. I see the fear of never feeling extraordinary enough to be noticed, to be loveable, to belong, or to cultivate a sense of purpose.”