Home Blog I am awesomeness: Characteristics of people who like themselves (Part 1) 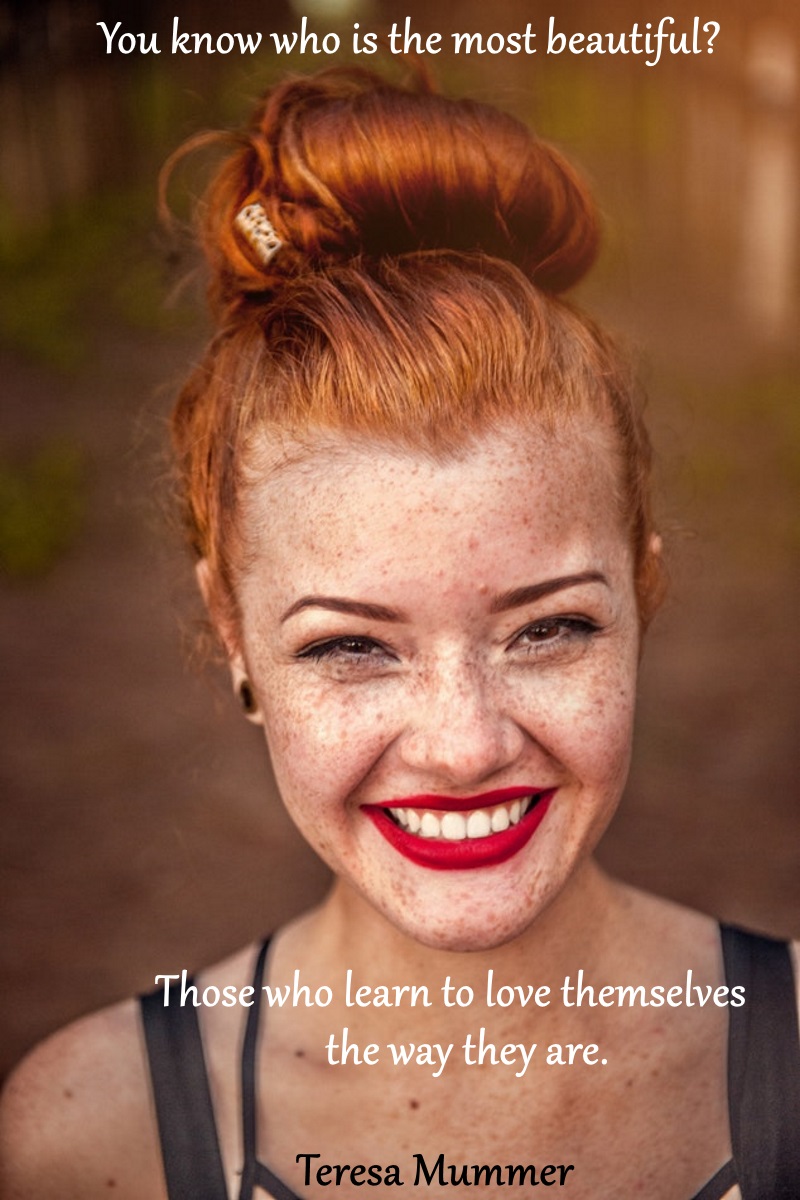 “I think I’m going to change my last name to Awesomeface,” my brother said to me one night.

My brother didn’t always present himself with the air of confidence that he has in spades now. I can remember only a few years ago when approaching a girl would make his face turn red. Now, women fall over themselves to get a chance to talk to him. The researcher in me was fascinated when I watch him “in the field” as he worked his magic with a girl at a juice bar. With me, she was cold and business-like; with my brother she was all-smiles and giggling, and absolutely mesmerized by his charm. As I tapped my fingers on the counter waiting for my drink, I almost wanted to blurt out, “He used to be afraid of grass and lint!” But then I realized that she probably would have found this particular quirk of his rather adorable, so I bit my tongue and patiently waited until the spell over her broke.

The degree to which we like ourselves is more than skin-deep. I’ve met attractive people who had absolutely no self-confidence and I’ve met “average” people who possessed such a strong sense of self-assurance that I wanted nothing more than to bask in their light. Loving yourself is powerful; I’ve seen it with my own eyes.

So how do people who like themselves differ from those who don’t? What traits do they possess? Here’s what a study we conducted at Queendom revealed:

Not surprisingly, people who like themselves are self-confident, but not to an extreme degree, which means that they are able to achieve that ever-so-delicate balance between confidence and arrogance.

Tips to develop your confidence: 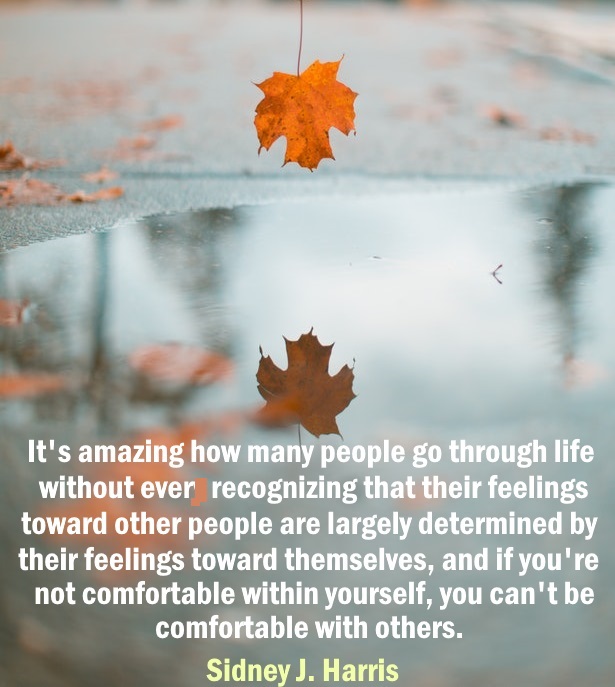 People who like themselves are, well, likable. Rather simplistic in conception but not easy in practice (see here and here). The thing about likable people is 1) their amiability comes from within; people love them because they love themselves and 2) they don’t go out of their way to endear themselves to others. So don’t be fooled by their likable nature: These are people who command respect too.

Tips to boost your likability:

It’s not that people who like themselves never get angry, anxious, or sad; they just don’t use these feelings as an excuse to be even harsher with themselves (more on this when I cover Resilience).

Tips to improve your emotional control: 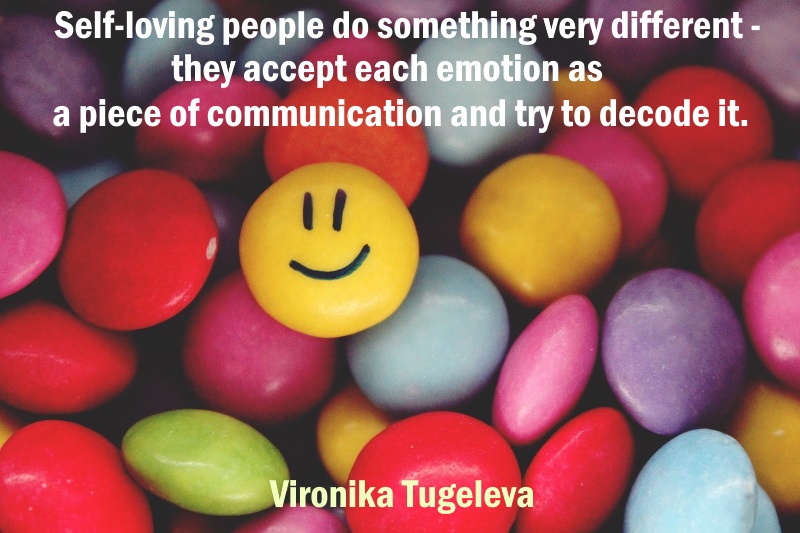 I don’t like myself when I’m upset and I also don’t like myself when I’m stressed out. What I have learned, however, is that what I truly dislike is the sense of helplessness that these emotions elicit. Have you ever been so angry that it brought you to tears? I have and I hate it, because whereas my anger made me feel empowered, the fact that I gave way to tears made me feel weak. My point is, people who like themselves recognize that life isn’t easy; they know that they will stumble on occasion and will feel vulnerable as a result. They key factor in all this, however, is that they accept it. They accept their struggles and their stressful days, because they know they will come out stronger as a result. 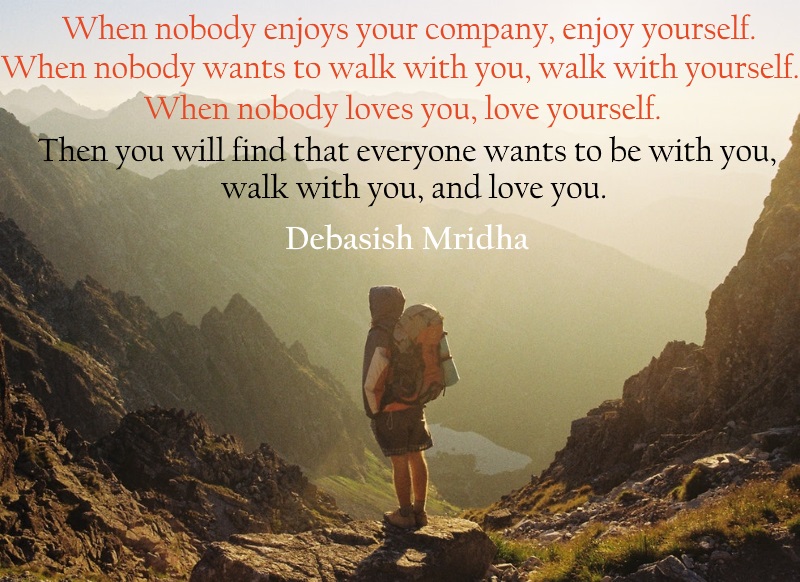 I am awesomeness: Characteristics of people who like themselves (Part 2) | Queendom Blog