In last week’s blog, I was highlighting some of the most interesting results of the studies we have conducted at Queendom in the last 20 years. Check out these smash hits:

#11 – Life satisfaction is not just about what’s in your bank account.

Here’s what data from our Life Satisfaction Test reveals about people who are not satisfied with their life, and who feel that something is still missing:

Here’s what we uncovered in our body image study:

#13 – Emotional intelligence has a dark side.

Social insight is largely considered a valuable skill. Being able to perceptively and accurately appraise people and anticipate what they might say or do allows us to adjust our own behavior and social approach accordingly, avoiding awkward missteps, hurt feelings, and conflict. But there is a dark side to social insight. Social insight, if not complemented by empathy and a strong sense of social responsibility, can lead to dishonest, deceptive, and manipulative behavior.

We analyzed the profiles of 60 individuals who are socially insightful but not socially responsible and who lack empathy. Sadly, here’s what our study reveals about this group:

#14 – “Shopaholism” is a very real and very serious addiction.

Some of the strongest signs of a shopping addiction include:

#15 – The “Greatest Generation” really is the greatest.

Analyzing our cohort data, we discovered that the G.I. or “greatest” generation has a unique personality profile. Compared to younger generations, this older group is: 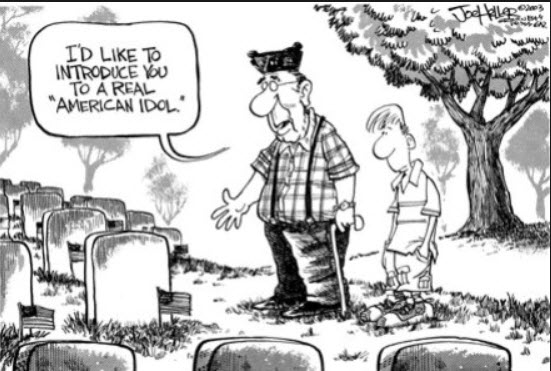 When we were writing up the conclusions for this study, we actually had to go back to re-check our data, because we were convinced we had labeled or calculated something wrong. But the data was clear: As age increased, views changed from traditional to modern. Compared to modern men, traditional men are more likely to believe that:

#17 – Power hunger and happy relationship mix just as well as oil and water.

The top ten signs of an unhealthy attachment include:

#19 – Having an open mind has some surprising benefits.

According to our research, open-minded people are more likely to:

#20 – Empathy tops the list of traits that need to be nurtured in ourselves and in our children.

Our research reveals that people who score high on empathy are more likely to: