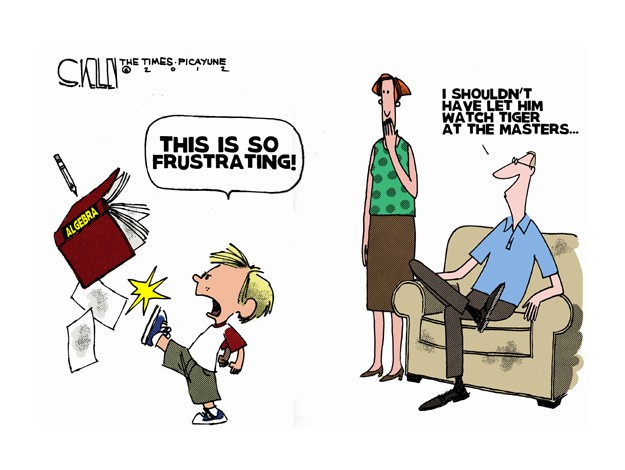 I don’t listen to pop music stations – I’m a rock girl through and through. I do hate commercials, however, so I like to channel surf while waiting for commercials to finish. Not too long ago, I happened to switch to a station where the hosts were discussing Miley Cyrus’ latest concert tour, and the outrage it stirred up. Apparently, some mothers were not too happy about Cyrus’ explicit lyrics or behavior on stage and were planning to demand their money back, or some boycott to that affect.
What?! After all the media attention she’s received about her controversial behavior, they were not expecting her to behave the same way during her concert? Really?! Now, I’m not a fan of Miley Cyrus. I’m not interested in her music, not interested in learning how many times she “twerks,” and no, I did not leave an outraged comment on the YouTube video showing her controversial performance with Robin Thicke. But to expect her to behave any differently is naive. I am not defending her actions in any way, but what annoys me are parents who expect celebrities to be perfect role models.
“They’re in the public eye! They should conduct themselves appropriately!”
I have news for people who say this: Celebrities are human and will screw up…often. The only difference is, the rest of the world gets to witness it first-hand. Your children see YOU every day – and much more often than they see concerts, movies, or videos of their favorite celebrity. If anyone should be a role model for children, it should their parents.
And trust me when I say that role models can make a huge and positive difference in a child’s life. My parents certainly weren’t perfect, but they taught me the value of hard work and of family. I didn’t always get along with them (and still don’t to this day), but I know they’ll always have my back. And just to prove my point, when I compared people who are ambitious and who had healthy role models growing up vs. those who didn’t, here’s what my data showed:

Let’s stop expecting celebrities to be perfect role models – it’s not their responsibility to motivate, encourage, and teach our children. Most importantly, let us keep the following lesson in mind: