Home Blog Logic vs. Emotions: The Benefits Of Following Your Heart (Part 1) 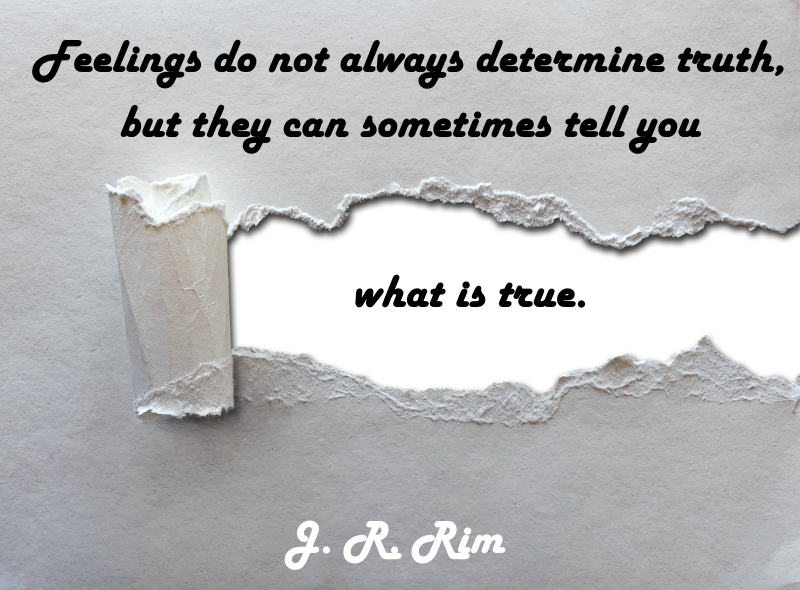 I don’t like to compartmentalize myself into a personality type, mostly because my personality is so incredibly hard to pin down. I am an introvert with extroverted tendencies, a cat and dog person, and both sociable and distant. I can go from hysterical laughter to tears in a matter of moments, and while I have a penchant for obsessive-compulsive behavior, I can also be a little lazy – so while dirty dishes in the sink and a crooked picture frame will bother me immensely, it’s sometimes not enough of an inducement to get me to remedy the situation. I have a highly analytical mind but I am also very sensitive, with a tendency to experience emotions quite intensely. That means I pick apart every emotion I feel, the who, the what, the why, which only triggers more emotional reactions.

“You’re a hot, hot mess,” my friend told me sympathetically.

“I take offense to that,” I said, feigning a hurt expression. “I am human, in all my vulnerable glory.”

In the modern world, we examine nearly all experiences or events through a scientific lens. For every effect there must be a cause. When a major incident happens, we talk to experts, conduct research, and compile statistics, facts, and figures, draw tables and graphs, all in an attempt to understand it. Oh, and forget anecdotal evidence, women’s intuition, or gut feelings, because their data is meaningless if it can’t be verified and replicated through the scientific method.

Don’t misinterpret me here: I rely on the scientific method to provide you with the facts and figures in my blogs. I research everything. I make pro/con lists. I love PubMed. The scientific paradigm has led to many amazing discoveries and invalidated many antiquated and dangerous practices (lobotomy, anyone?), but we’ve subdued, denied, dismissed, and put a choke hold on valuable sources of information that have been with us since humans have walked this earth: gut instinct, intuition, and feelings.

Dismissing emotions as irrational and unreliable is short-sighted and a major problem. In fact, people who rely too much on logic and who detach themselves from their emotions place themselves at a significant disadvantage, according to research we conducted at Queendom. Analyzing data from 4,514 people who took our Emotional Intelligence Test, we compared two distinct groups:

When comparing the two groups, here’s what our study revealed: (Note: Scores on the scales listed below can range from 0 to 100).

Talking about and dealing with emotions – our own and other people’s – requires a certain degree of comfort with vulnerability, something that Emotional Reflectors can handle with greater ease than Deflectors. So, no surprise here: If you are in tune with your emotions, you’re more at ease in emotional situations and with emotional people.

Given their ability to handle their emotions, Reflectors are much more adept at navigating different types of situations and skilled at interacting with a variety of people. Deflectors, on the other hand, often feel out of place in emotionally charged situations. Take my highly analytical, former retail manager as an example: When I used to balance the cash registers, I often handled hundreds of thousands of dollars in money and receipts. Being off by 10 cents, and discovering where exactly that 10 cents was missing from, was a painstaking process, but something my logic-oriented manager excelled at. Ask him to motivate staff, however, or help them deal with work stress, or mediate a work conflict, and he’ll be totally and awkwardly out of his element.

In spite the emotional upheaval that almost always comes with arguments, being in touch with their feelings allows Emotional Reflectors to resolve conflict more productively. The misconception might be that emotional people are more likely to get carried away with their feelings and have difficulty remaining objective. What Emotional Reflectors actually do, however, is feel their way through a situation. They allow themselves to be angry or hurt. If you want a feeling to dissipate, you have to allow yourself to experience the emotion fully and completely. This diffuses the emotional charge around the conflict, and makes it easier to compromise.

When you get into an argument with a logical person, they’ll try to outwit you. To them, a conflict is about debating, providing evidence to support their side, and discredit your argument in the process. The person who wins is the one who has the best argument. 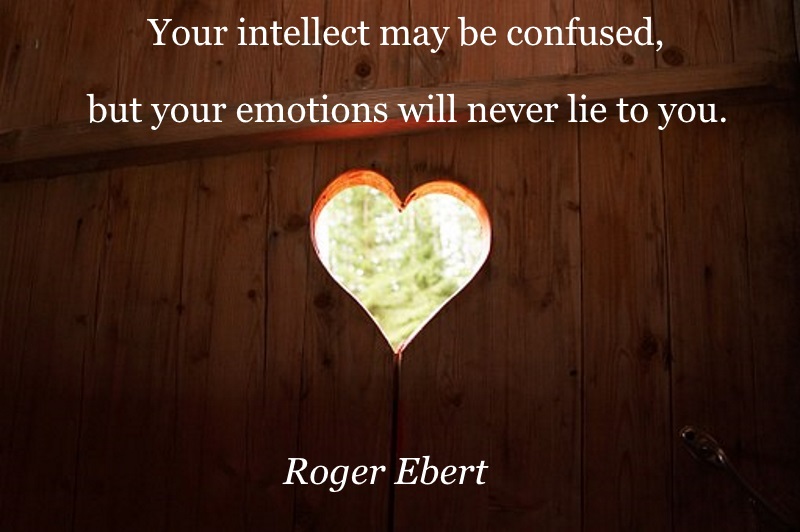 Dissociating yourself from your emotions is like divorcing yourself from your humanity, from who you are. So how does this relate to self-esteem? Emotional Deflectors may be ashamed of their feelings and will interpret a loss of self-control as a sign of weakness. If you refuse to acknowledge your feelings, if you refuse to recognize that they are a part of who you are, you are not practicing self-acceptance. By rejecting your feelings you are rejecting yourself by extension, which will affect your self-esteem. 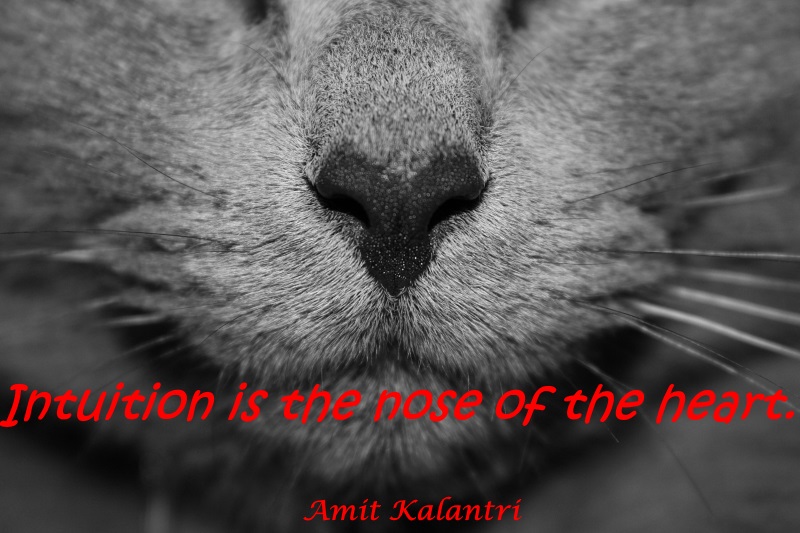 Logic vs. Emotions: The Benefits Of Following Your Heart (Part 2) | Queendom Blog