Home Blog Lone Wolves: Why do some people hate teamwork?

Take a moment to look at a handful of job postings on a job site. Go ahead, I’ll wait…chances are you’re going to see something along the lines of “dynamic company looking for a team player”. So essentially, someone who enjoys working with others, is hardworking, supportive and encouraging, and likes to high-five people. 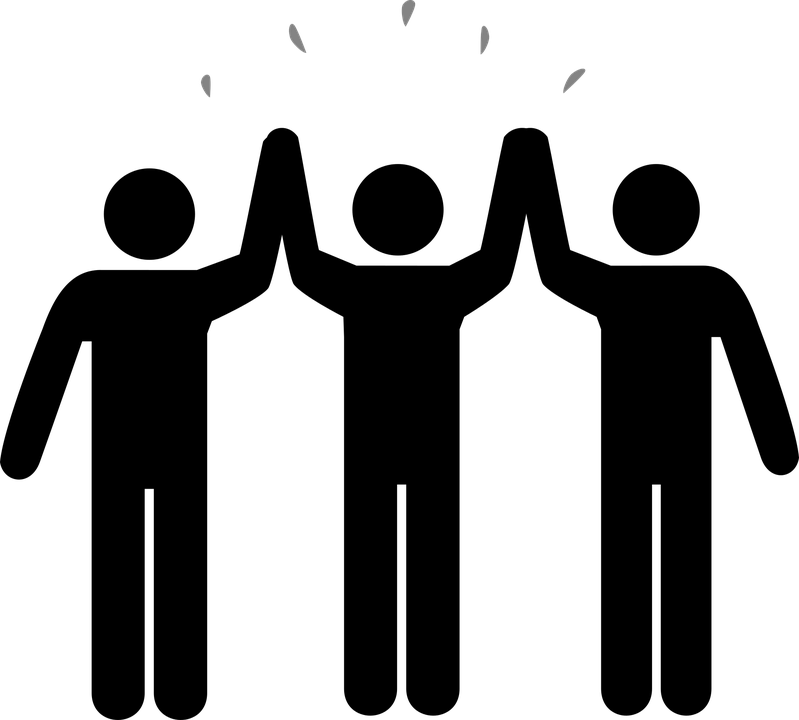 But not everyone buys into the rah-rah vision of teamwork. Working with other people can be a pain in the butt. Like working with a power-tripping leader who loves giving you the crappiest assignments, a cynic who vetoes everything and spouts dire warnings of the project failing and the world ending, or that guy who talks a good talk, but you’ve never actually seen him do any work.

People who have had nightmare-worthy teammate experiences cringe at the thought of working on a team project, leaving many talented, hard-working employees wishing they could work alone. It also means that some perfectly good job candidates are passed over simply because they prefer to fly solo. But there’s a huge difference between a “lone wolf” (someone who works best on their own and has legitimate concerns for eschewing teamwork) and a “lone sheep” in wolf’s clothing (someone who lacks the confidence to work with others). Here’s what I mean:

We analyzed data from 18,812 who took our Team Player Test and singled out two groups: Top-performing and poor-performing employees who prefer to work alone. While both groups had misgivings about working with others, the reasons why they hate teamwork differed significantly. The following is a list of pet peeves where top performers scored higher (i.e. they found these teamwork issues much more annoying than the poor performers did):

Having to depend on others

Lack of full control over a project 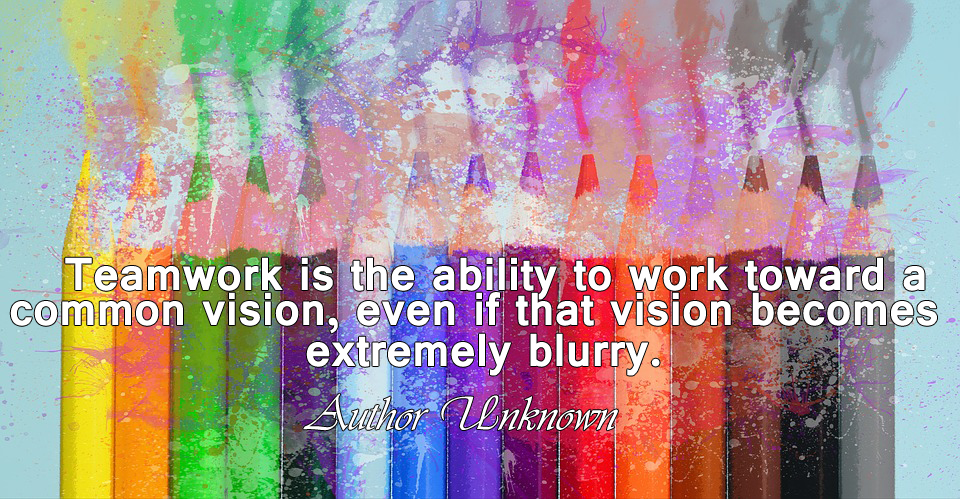 Not getting due credit

When it comes to the pet peeves where the poor performers scored higher, they seemed to center around one common theme: Self-doubt. Poor performers were more likely to avoid teamwork because:

Here are some tips to dealing with these teamwork pet peeves, whether you’re a lone wolf or maybe more of lone sheep in wolf’s clothing: 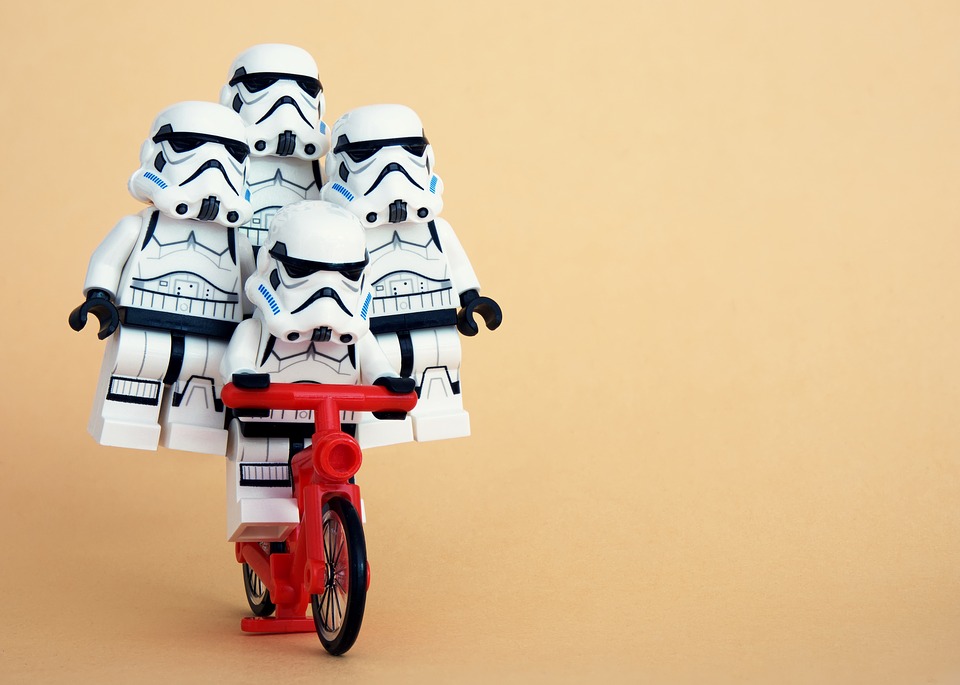