Home Blog Most people are givers…with a catch

Philanthropists and good Samaritans will insist that the true spirit of giving is to be generous without expecting anything in return. The sheer joy that giving brings is a reward in and of itself. But even Saint Nick knows that handing out presents isn’t a one-way street: You have to be nice, or you’ll end up on the naughty list with a stocking full of coal. So are people more likely to be Santas or Scrooges?

In a study with nearly 10,000 participants, we divided the sample into 5 “Giver Types”. Here they are: 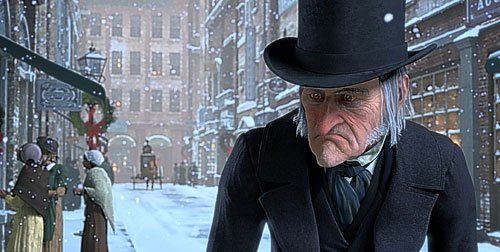 Straight-up Scrooges put their personal needs and interests first. They can be standoffish, hostile, and domineering, and tend to be exclusively focused on advancing their own agendas. Scrooges are absolute pessimists, and often think the worst of others; they refuse to trust people or to compromise. Given their selfish, solitary nature, they are unlikely to have many friends, if any at all. These are individuals who look out for themselves, and who have no desire to endear themselves to others. For Straight-up Scrooges, it’s every Scrooge for himself or herself. 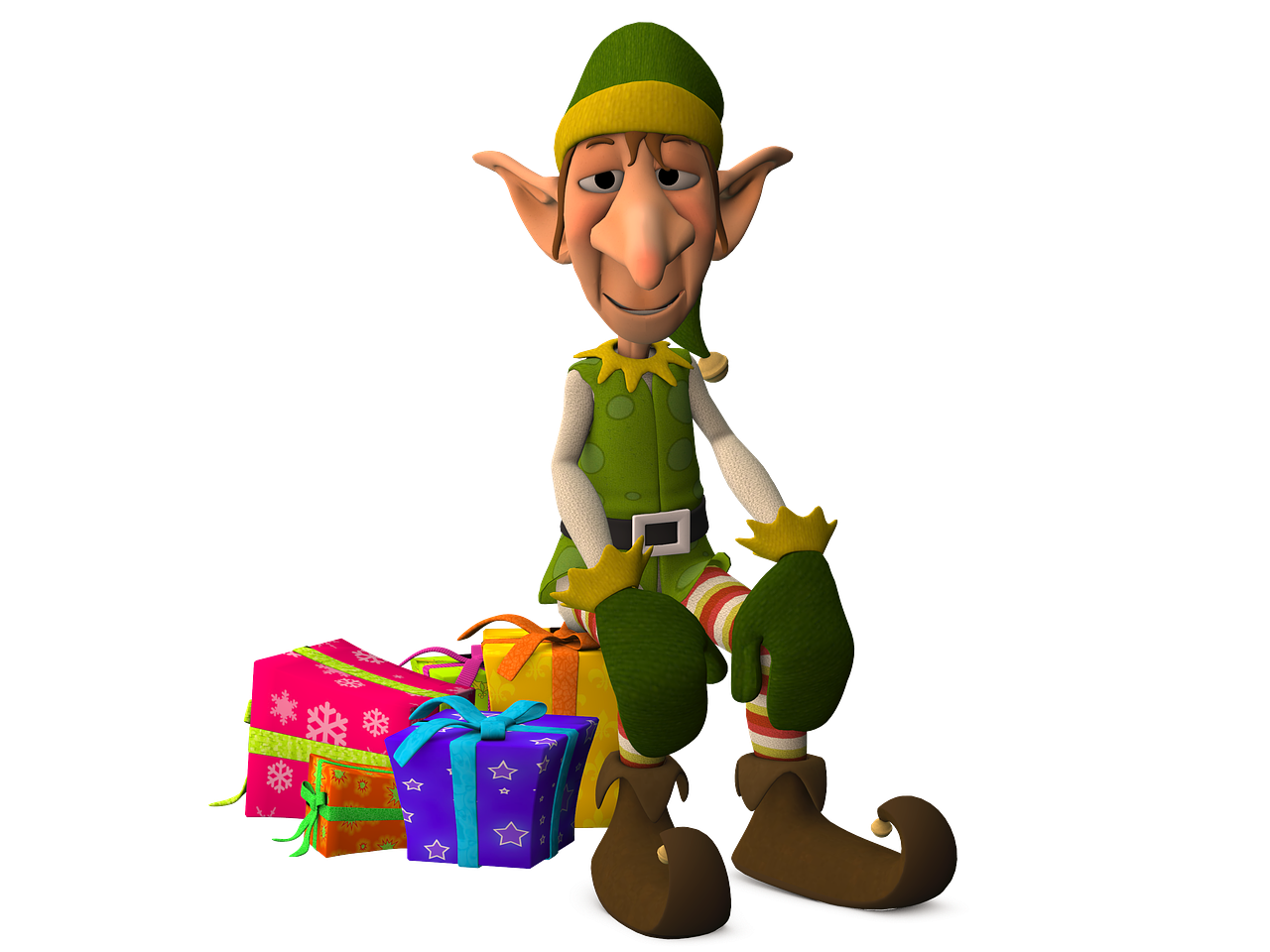 Tit for Tat Elves will generally have your best interests at heart, but their kindness comes with a catch: These givers operate on a quid pro quo basis. If a Tit for Tat Elf does a favor for someone or goes out of their way to help a friend in need, they’ll be a little put off if the favor isn’t returned. Just like buying stock, Tit for Tat Elves won’t invest their time and energy in a charitable gesture if there is little to no ROI. You can always trust a Tit for Tat Elf to be there when needed and to give with an open hand and heart, but don’t expect to get unlimited free rides on their gravy train. Tit for Tat Elves believe in a balance: If someone gives to you, pay it forward and give to others. 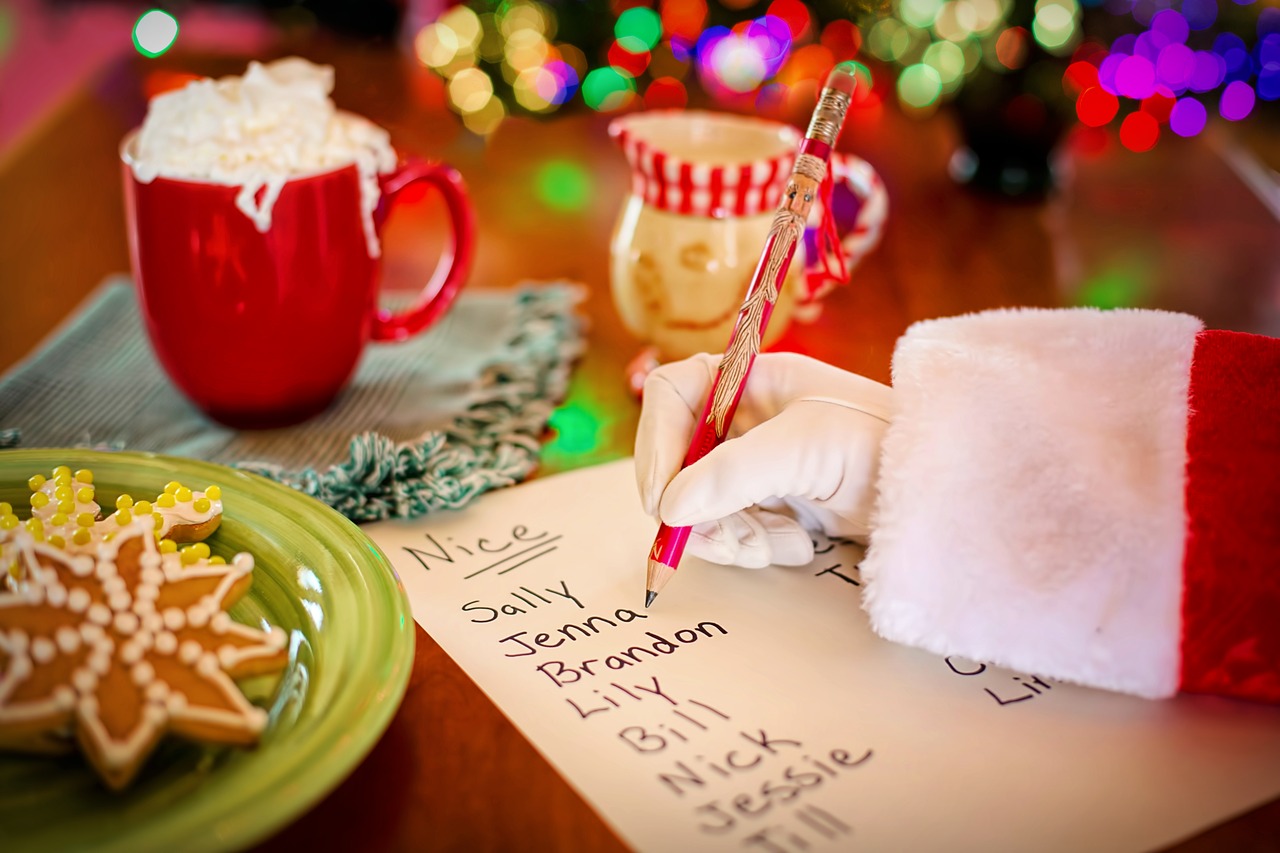 Bona Fide Santas are givers at heart and love helping people. They are the first ones to come to someone’s aid when help is needed. However, don’t take these jolly people for jingle bell fools: They are willing to give freely, but are astute enough to recognize when their good nature is being taken advantage of by unscrupulous characters. Bona Fide Santas are kind but assertive: Anyone who crosses these givers will have to work hard to earn their trust again and get back on the “good” list. Santa is a giver, not an enabler. 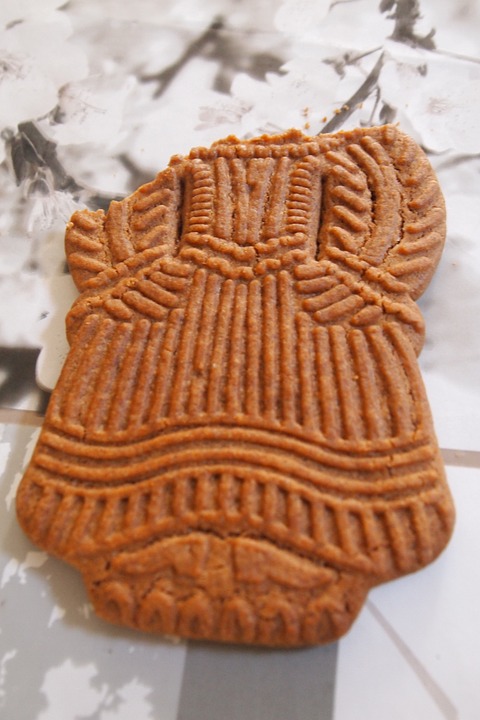 Burned Gingerbreads are givers whose good nature has been milked one too many times. While they may have been eager to help others in the past, Burned Gingerbreads are much more tentative when it comes doing someone a favor: To earn the trust of these cautious givers, a person would need to prove themselves trustworthy. Given that Burned Gingerbreads are altruistic by nature, a few bad experiences won’t completely quash their kind heart, but they won’t give up their hard-earned love or money so easily anymore. 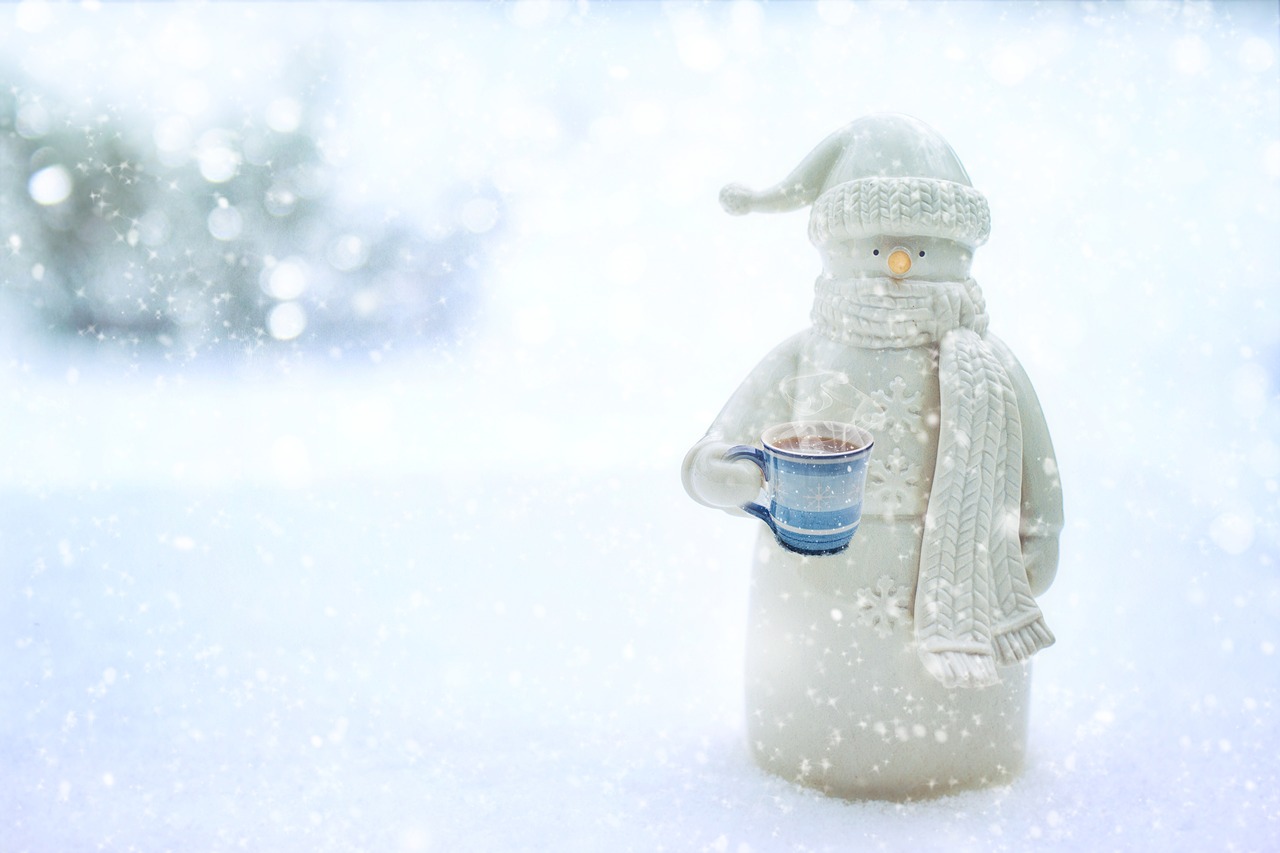 Softie Snowmen will give and give until it may literally hurt. They tend to be pushovers, and regularly – although not always willingly – donate their time, energy, and resources to friends and strangers alike, but contrary to Bona Fide Santas, they are more likely to have trouble saying “no,” even when going out of their way to help others puts them at a major disadvantage. It’s not that Softie Snowmen are fishing for favors, but they will feel hurt and even resentful when others don’t show gratitude or don’t pay a kindness forward. Softie Snowmen abhor selfishness, but would greatly benefit from being kinder to themselves.

The notion that it’s always better to give than to receive is true per se, but I’d like to add one caveat: Give and show kindness within reason. There is nothing wrong with being generous during the holidays, but that doesn’t mean you have to max out your credit cards to pay for gifts, work yourself to exhaustion cooking for and entertaining others, or abide by bad behavior on the part of family members. This is why more than half of the population are conditional givers: Most people are willing to be generous, but if you take advantage of their good nature, they will cut you off. The majority of givers will not abide by someone who takes and takes but offers little in return.

If you’re the kind of giver who constantly yields to the needs of others and gives so much but gets nothing in return, don’t be afraid to be a little selfish this holiday season. When you give too much of yourself in a relationship that lacks balance, your kindness will do more harm than good. If anything, you will be enabling the selfish person’s narcissistic and egocentric behavior. Try directing some of that kindness towards yourself. Make it your resolution to be more assertive, to say ‘no’ when you really can’t do someone a favor, and to donate your time to those who truly deserve it. It’s not so much a matter of selfishness as it is self-respect. Love and give to yourself as much as you love and give to others.