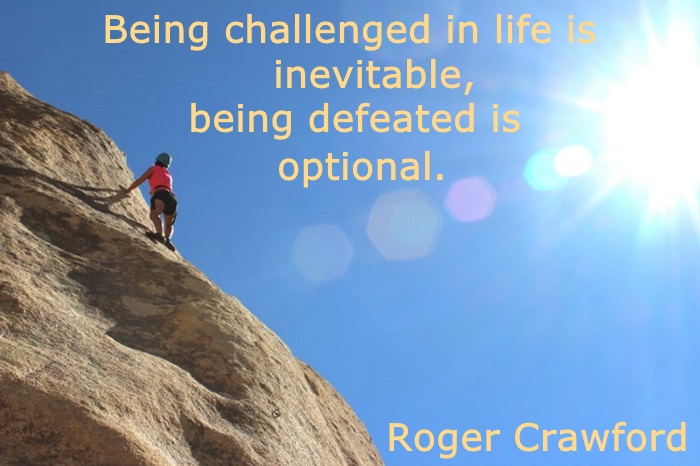 Whenever I think of optimists, an image of a group of hippies pops into my head. They’re in a field, wearing flowers in their hair, singing with the birds as butterflies land on their fingertips. They’re airy and carefree, blissfully unaware of the problems going on in the world. Pessimists, on the other hand, dredge up a different image for me. They’re all dressed in black in a dark and gloomy room, pouting in the corner. They cross their arms as they watch the hippies dance around in the bright, sun-shiny garden.

I like to think of myself as a realist. I’ll get my hopes up, but not too high. I plan, I think, I contemplate. I play out every worst-case scenario in my head…and then send a fleeting hope to the universe that none of my dark imaginings actually come true. Then I step out in the sunlight, shading my eyes because it’s so darn bright, and walk passed the hippies, hoping that one day, I’ll attain that same level of blissful happiness.

Perpetual Pollyannas are often viewed as naïve and foolhardy. In fact, at least some research studies have highlighted the potential pitfalls of an extremely optimistic attitude, including a propensity to underestimate health hazards and even a tendency toward narcissism. Pessimists, on the other hand, are often painted as melancholic and cynical, but also cautiously vigilant. Then there are the realists, like me, who are said to possess the best of both worlds. In terms of which outlook has the most advantages, however, research we conducted at Queendom indicates that optimists still come out on top.

Analyzing data from 8,933 people who took our Happiness Test, we divided the sample into three groups: Optimists, Realists, and Pessimists. According to our data, here is where they differ: 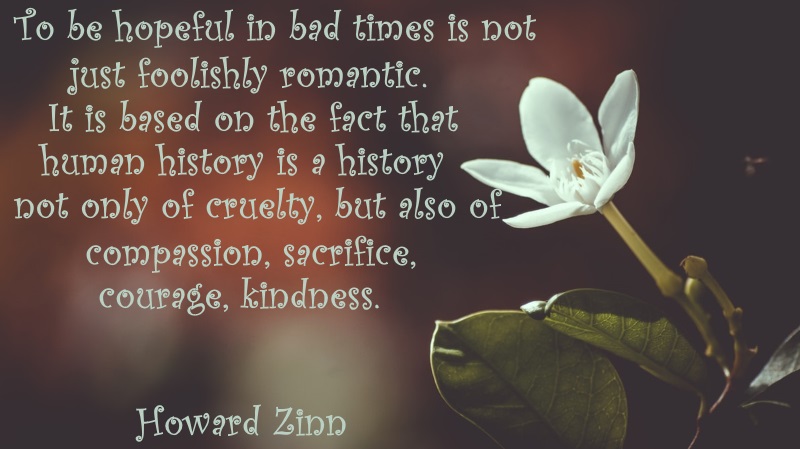 Able to find the silver lining in bad situations

Believe that nothing can be learned from failure

Refuse to give up even when life gets tough

Believe in the importance of maintaining a sense of humor

Diagnosed with or being treated for depression

Approach a problem by looking at it from different angles

Satisfied with their personal relationships

Often experience a sense of loneliness 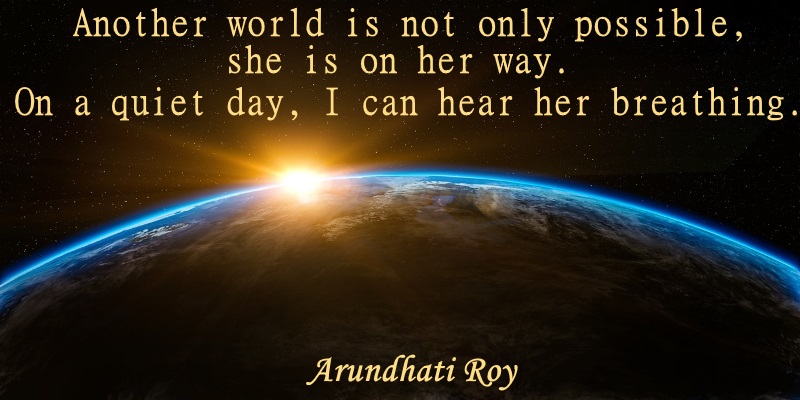 In terms of tendencies toward reckless behavior, our study reveals that:

Realists have the ability to see both the good and the bad, the possibilities and the risks. This is often considered the “smartest” outlook, because a realist will plan for the worst but hope for the best. This doesn’t mean, however, that all optimists are clueless and reckless. Our research has shown that even those who always look on the bright side of life are not oblivious to the darkness. They recognize that life can be filled with trials and tribulations…they just hold onto the hope that one day, things will get better. And while it is true that some optimists can display a sense of invulnerability, our research shows that even pessimists can be foolhardy sometimes.

The bottom line: When it comes to dealing with life’s ups and downs optimists are more likely to thrive. Taking all things into consideration, the best approach to life would be to have the positive attitude of an optimist, but the practical sensibility of a realist. 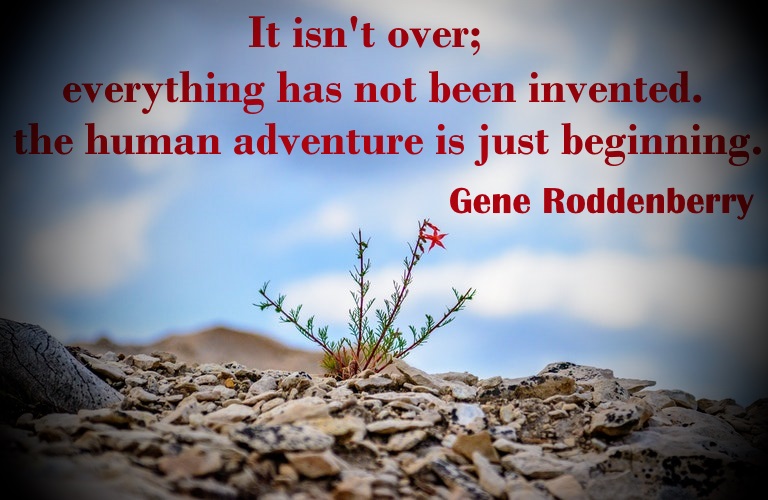