Home Blog Quirky stats that make us oh so human. 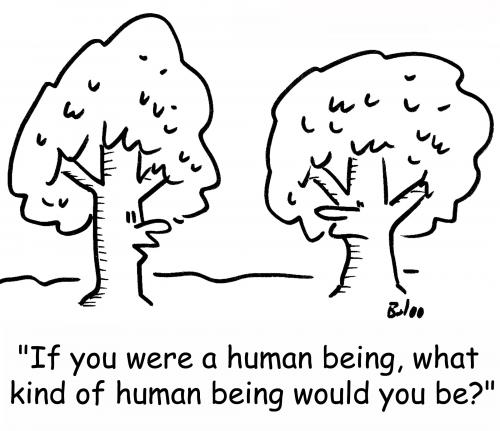 A lot of experimenters hate it when their theory doesn’t stand up to research, which is understandable. Personally, I love to be pleasantly surprised. I like it when our studies at Queendom reveal the unexpected, like just recently, when our research on gender roles indicated that younger men adopt more traditional beliefs, while older men have more contemporary beliefs. My pile of quirky, pleasantly surprising stats is getting bigger…and I like it.

As a colleague and I were reviewing some of the polls we run on Queendom, I thought it’d be fun to show readers some of the results – and show you just how quirky we really are. Some of the results were anticipated, some were amazing, while others left me scratching my head.

“Just as we suspected” poll results

“What the heck? Say it isn’t so!” poll results

I’m so glad that I’m so abnormally normal.