Home Blog The lies depression will tell you (Part 3) 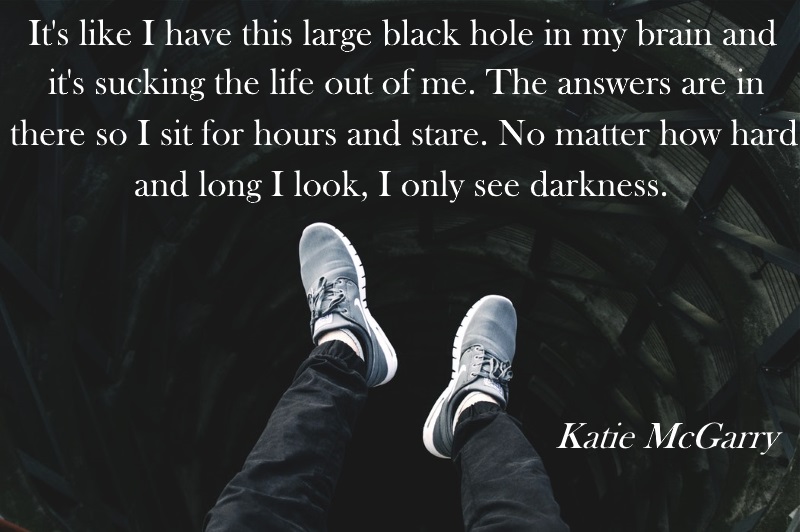 Let’s continue our discussion (from here and here) on how depression, can change the content and trajectory of your thoughts.

Here are some of the lies that your depression might be telling you:

I will not sugarcoat the truth: The fact is that some people can be inexplicably and intentionally cruel. However, the keyword in that sentence is “some”. What happens with depression is that your mood distorts your perception, where all you seem to notice and experience is negativity.

During a particularly difficult time in my life I found myself teetering along the edges of depression. I could feel it beckoning me into its cold yet familiar arms. My thoughts and my mood changed dramatically – along with my perception. I starting lamenting about the unfairness of life, and couldn’t understand why everything always went wrong for me. Well, it was like the universe heard me and said, “Well, if that’s how you perceive things to be…” And within a span of 15 minutes, I broke the heel right off my shoe, hit my head when I got into the car, and got pulled over by a police officer. The universe had sent me a warning: Change your thoughts…or you’ll be getting more of this.

Don’t sit in the dark hoping for light – go looking for it. Look for kindness and beauty everywhere. Each kind person you seek will lead you to another and another. Each blessing you count will bring you more. Don’t let depression blind you to what is good in the world.

Depression will entice you into isolation. It will make you feel like no one cares or could possibly understand what you are going through. It will also make you believe that no one would ever be able to love someone like you, with your seemingly never-ending list of faults. This isn’t true. It feels true, especially when you’ve hit emotional rock bottom, but it’s just not true.

The neighbors who live below me helped me carry in my groceries one afternoon. After placing them on my kitchen table, they surveyed my apartment.

“You don’t have air conditioning,” the wife noted. “You poor thing.”

I think something in my face must have revealed that, to me, a thousand dollars is not pocket change, because his wife proceeded to chastise him, reminding him that it’s hard to buy luxuries when you live on your own.

“You’ll find someone,” the woman reassured me. “Someone who will want to share your expenses…and your life.”

“Why hope?” The husband responded gruffly. “In this world, my dear, there is someone for everyone.”

I don’t know why, but that simple comment struck a chord with me, and when I am feeling down, I remind myself of what he said. 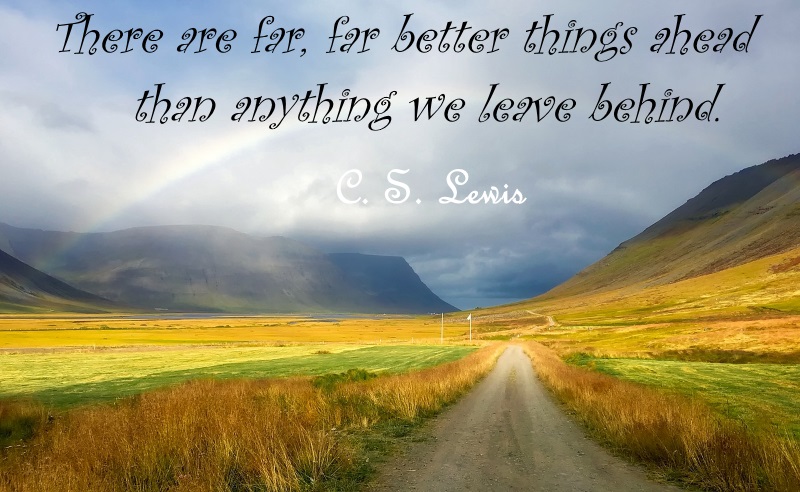 Many of us have developed an erroneous view of failure…probably encouraged by the fact that whenever we got a failing grade on a test, teachers would mark it with a big, red F. Failure isn’t about screwing up, lacking something, or being faulty. It’s simply a temporary roadblock. Failure is just another way of saying, “This way doesn’t work. Try something else.” The problem is that depression amplifies the negatives in our lives and squelches the positive.

Don’t be afraid to try, and if you need to, try and try again. You are going to stumble and you are going to mess up, probably quite a few times. That’s fine. Even the greatest achievers in history messed up many times before succeeding.

People generally fall into two categories: There are those who are so preoccupied with their own lives that they have no time to judge you, and there are those whose lives are so incredibly boring and uninspiring that the only thing that keeps them going is to cast judgment on others. Don’t let them and don’t let depression make you think that you deserve to be judged and found wanting.

If there are people judging you, let them. Their disparagement says a lot more about their character than it does yours, and their opinion of you is not essential on any scale. Most importantly, don’t waste your time trying to live up to other people’s expectations or seeking to change yourself to gain their approval. Focus on appreciating and loving yourself instead. That’s the only thing that should matter.

My depression tends to make me a little philosophical. I go through my own personal existential crisis. I begin to think that my destiny is to be unhappy, and that my purpose in life is to bring joy to others, even if it comes at the cost of my own happiness. In general, however, I see myself as a small, insignificant blip on the global radar, just another nameless, useless face.

Depression will make you think that you don’t matter, and that you cannot possibly have a positive impact on the world or the people around you…but I totally beg to differ. History is filled with people who did just that: Rosa Parks, Nelson Mandela, Nicholas Winton, Martin Luther King Jr., and Susan B. Anthony just to name a few. 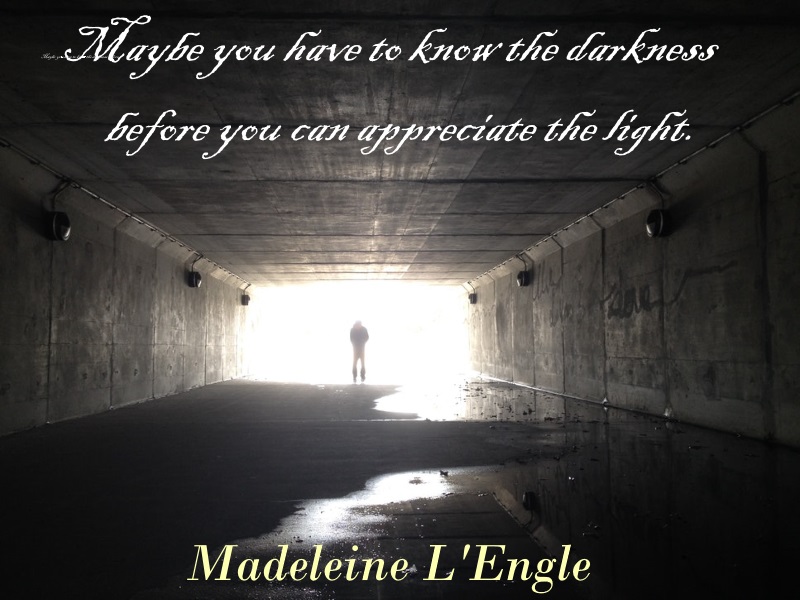