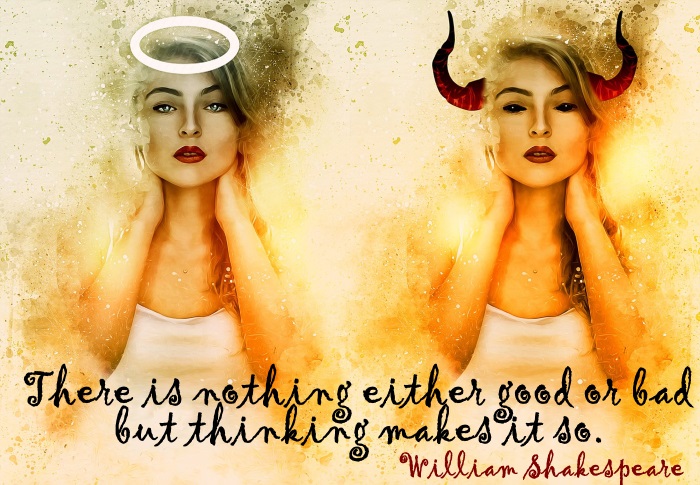 In last week’s blog, I began a discussion on the many downsides of rumination. It’s that oh-so-fun process of mentally turning a problem inside out and upside down in Cirque du Soleil fashion, with nothing to show for it except a string of sleepless nights, some bags under my eyes, and a wrinkle that wasn’t there before. There’s absolutely nothing wrong with giving a problem its due consideration. However, when that problem becomes all that you think about, you’re in Ruminator’s Territory.

Here’s what I discovered when I compared excessive ruminators and non-ruminators who took Queendom’s Emotional Intelligence Test:

Why? Well, how often have you thought of the perfect comeback…after an argument is over? Or said to yourself, “Damn! This is what I should have said!” Ruminators – like myself – hold back a lot. There’s a lot of things we wish we could say but don’t, for fear of rocking the boat or of causing irreparable damage to a relationship. So instead we re-create an argument in our heads, playing it over and over, saying all that we wanted to say, but never quite achieving that elusive feeling of catharsis or closure.

Ruminators are not very resilient.

Why? Because they don’t really face their problems or handle them in a manner that is conducive to resolution. Moreover, when something is bothering them or stressing them out, it’s all they can think about. Ruminators tend to find it extremely difficult to shut off the flow of distressful thoughts. The ironic thing about resilience is that it can only be developed through hardship. 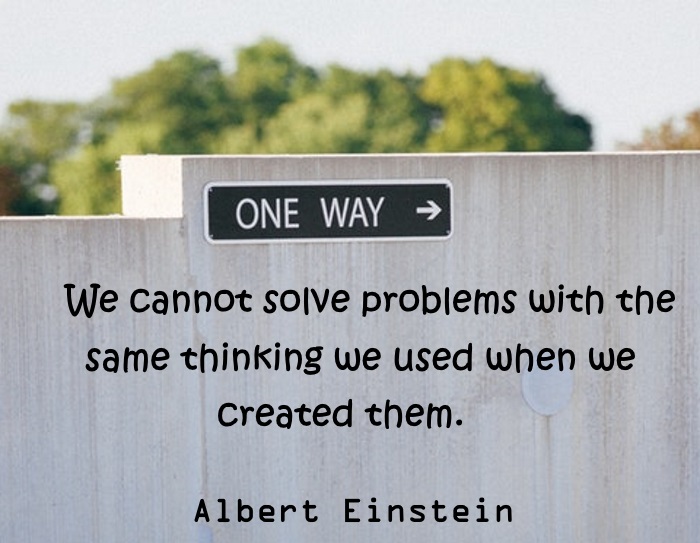 Ruminators are not comfortable dealing with emotional people, emotional situations, or emotions in general.

Why? Because when a situation upsets them, makes them anxious, or results in sadness, they have a hard time detaching themselves from it. Each negative thought and feeling breeds another, until they find themselves over-taken by a vortex of soul-sucking negativity. Much like an introvert who finds it hard to be around people for too long, ruminators become overwhelmed by emotionally charged situations.

Ruminators have a hard time picking their battles.

Why? Because it’s hard for them to let go of both major and minor issues. I once spent an entire 2-hour class wondering if the girl next to me was upset at me because I accidently knocked over her coffee, even though I had apologized profusely and helped her clean it up. Ruminators tend to make a big deal out of little things, and make an even bigger deal out of big things.

Ruminators have a fairly strong need for approval.

Why? Well, there’s a reason why I spend hours obsessing over an offhand remark someone made – because in spite of the fact that I might dislike the person for saying what they did, deep down I still want the person’s approval. I want them to like me. We ruminators may not make a big deal about a comment some random stranger makes (well, maybe a little), but when someone we care about doesn’t accept us, it can cut quite deep.

As a Master Level Ruminator with a black belt in Over-thinking, I can offer some tips on how to stop the rumination trap – check out my blog on ANTs (Automatic Negative Thoughts) here and here. But if you’re in a bind, here are some quick tips:

Brain: Wait…what’s going on? One minute we’re worrying about that car repair that will cost $700+, and now I am getting a signal to instruct her mouth muscles to smile. Does this mean everything is OK? I don’t understand. Are we good? We don’t have to pay that bill anymore? Oh, we do? But it’s OK? It’s not? But she’s smiling. I give up. Let’s just pretend everything is awesome. 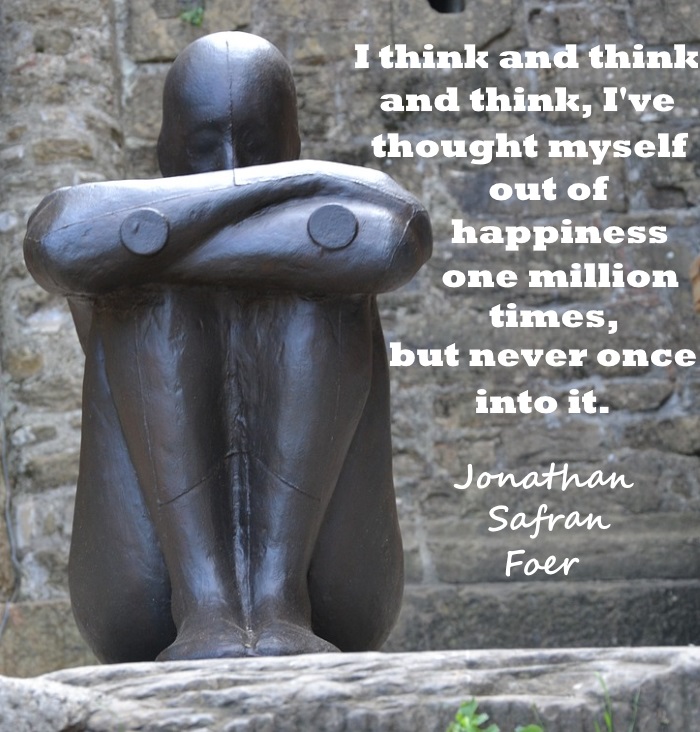 Fantastic article, I read it twice and found me in almost all the concept. Thanks