They’re out there. In shopping malls, on snowy roads, mingling among the guests at your Christmas parties. You might have a few in your family, or among your colleagues. It’s the Three Scrooges. Those cranky, grumpy, onerous people who are determined to siphon your Christmas spirit and ruin your holiday cheers with their holiday jeers. Thankfully, they have been exposed. We at Queendom have carefully analyzed and studied their behaviors, and prepared a character description to help you identify and deal with these noxious curmudgeons.

After collecting and analyzing data from 6,452 individuals from the general population, three previously unknown subtypes of the “Scrooge” species have been discovered. Here’s a summary of their temperament: 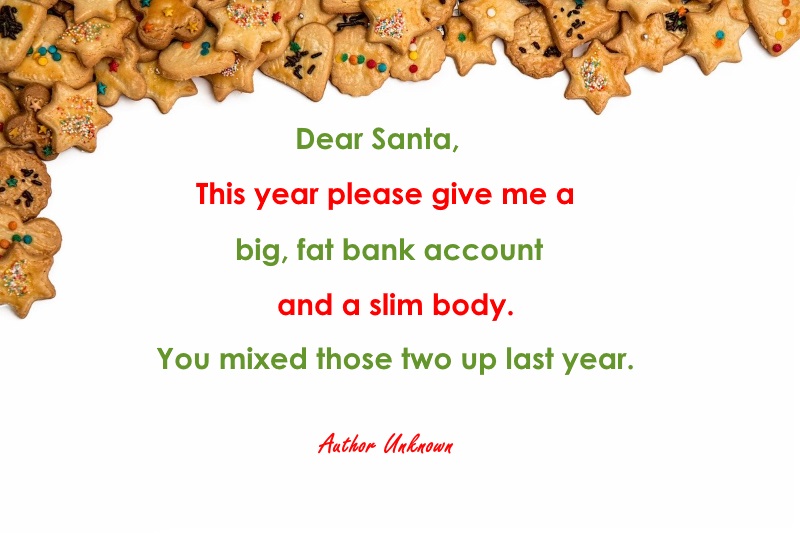 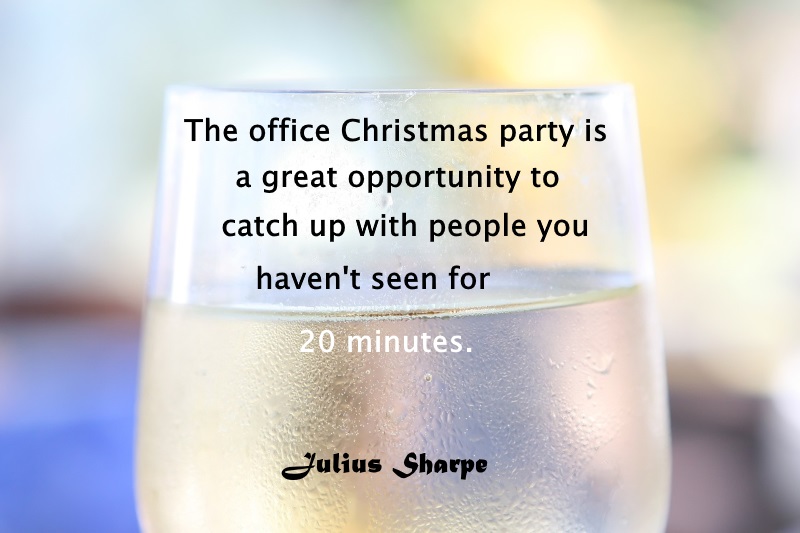 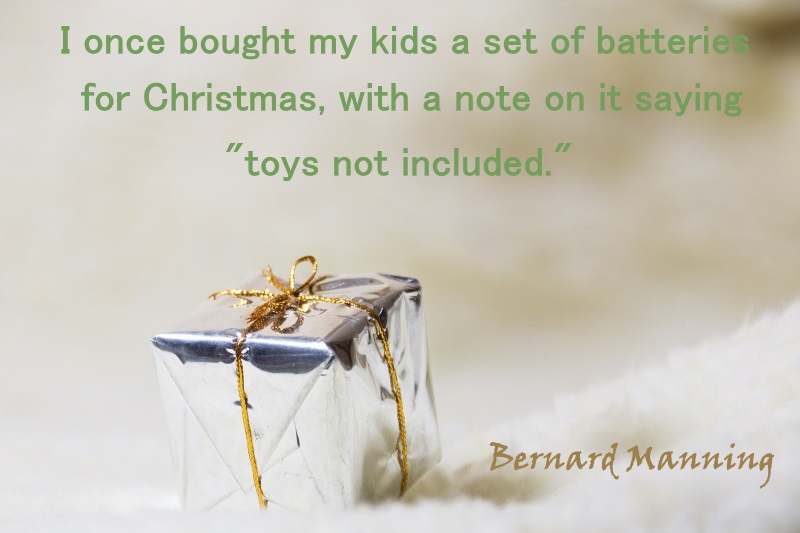 Nickname/Alias: Ornery in the Cornery

I should probably make it clear that this study was meant as a tongue-in-cheek allegory, but it did bring to mind a very important lesson for the holiday season: If you want to get along with ornery family members, colleagues, and strangers, put yourself in their stockings. Try to fathom what might be motivating their callous behavior. When you can understand a negative person’s motives, desires, and fears, you’re less reactive, and less likely to get caught up in their mood. You’ll be more sympathetic and compassionate. Remember, the holidays aren’t jolly for everyone; they can bring out the worst in some people. Stay within the glow of your holiday spirit and don’t let their moods become your mood.

Thanks for this. It gave me a good laugh. I am a fourth kind of Scrooge. You and your visitors may enjoy reading my take on Christmas: http://wp.me/p3Xihq-A9 I wish you contentment and joy every moment. Bob

I didn't know there was a fourth, Bob! Will certainly check it out. Happy Holidays!