It’s not uncommon for mental health red flags to be dismissed by parents and teachers as “normal” teenage angst – a tendency toward isolation, nervousness, lashing out, or sleeping too much. I would often lock myself up in my room, which was dismissed as an introverted tendency, but I did so because I was actually quite depressed and was being bullied at school. Equally problematic, in my opinion, is the knee-jerk reaction of dealing with issues like attention problems or hyperactivity with prescription medication. If a child struggles to pay attention in class, it could be for any number of reasons – the subject doesn’t appeal to them, the method of teaching doesn’t fit with the child’s learning style (e.g. the child is a hands-on learner as opposed to auditory or visual), the child craves attention, etc. Automatically writing it off as ADHD and filling out a prescription is short-sighted.

A recent study we conducted at Queendom suggests that we need to take a more serious and practical approach to mental well-being in youth. Our statistics reveal a higher incidence of mental health issues in individuals below the age of 25, particularly for 12 to 17 year olds. In our analysis of the 7883 people who took our free Mental Health Assessment, we compared participant scores on symptoms of depression and anxiety. Youths below the age of 18 outscored older age groups on the following symptoms:
(Note: Scores range from 0 to 100. The higher the score, the stronger the symptom).

Our study also reveals that while a greater percentage of older subjects had been clinically diagnosed with depression and anxiety (25% of the below 18 age group vs. 30% of 40+ age group) or were currently being treated for it (14% and 21% respectively), this may be because they have the wherewithal to seek out help. Case in point: When asked whether they believed they needed treatment for depression or anxiety, 55% of participants under the age of 18 felt so, compared to 38% of those 40 and older.

Now it’s important to keep in mind that this sample could be considered somewhat skewed – in that only people who are suffering are likely to take the test. Further, we could also assume that for at least some of these individuals, the symptoms they are feeling are exaggerated or misunderstood. However, we cannot so easily dismiss what the data reveals: That young people, as young as the age of 12, are consistently scoring higher on symptoms that are a facet of depression and anxiety. What is equally worrisome is that aside from the fact that nearly half (49%) of the below 18 age group indicated that they are dissatisfied with their life, 71% have contemplated suicide within the last 2 years. This worries me a great deal. According to a report by the Centers for Disease Control and Prevention (CDC), suicide is the second most common cause of death for individuals between the ages of 15-34, and the third most common for 10 to 14-year-olds.

So children who should be out having fun and enjoying their life are thinking about putting an end to it all. This is more than a cry for attention: It’s a desperate plea for help. I’ve said it before and will now say it again: Initiatives must be taken to make mental health and well-being a staple in school programs. We are only just starting to understand the importance of stress management and Employee Assistance Programs at work, but it may be time to start focusing on mental health long before people head out into the world. The stigma of a mental health issue still inhibits many from seeking help, but perhaps even more so for young people, perhaps for fear of not being taken seriously.

Years of conducting research on human behavior has taught me that money and success do little for our happiness unless we have our health. And that means both physically and psychologically. 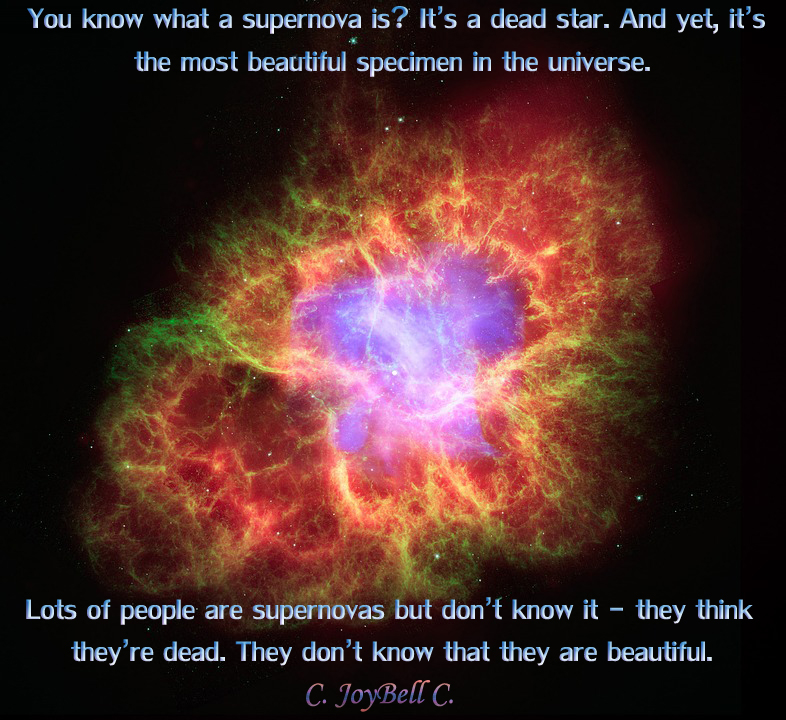