Home Blog Surviving and Thriving: The 3 C's of mental toughness 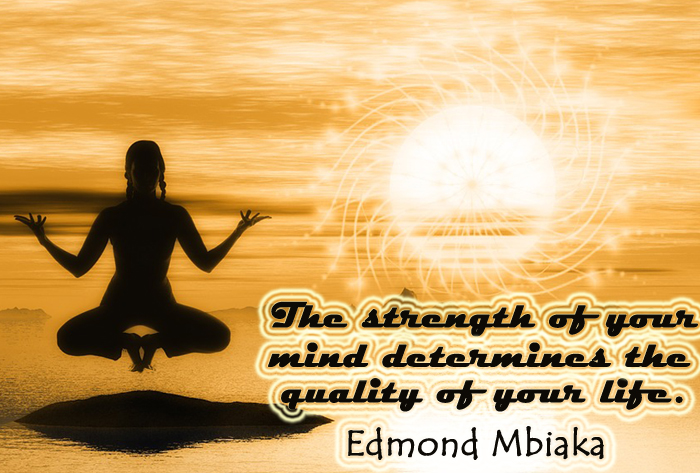 Any story that starts with “In my time…” will no doubt lead to a lecture on how older houses, older cars, and older generations were made of sterner stuff. After all, most grandparents and great-grandparents alive today likely lived through at least one war and/or one major economic crisis, often surviving through sheer will and determination to become the hardy people they are today. That’s the thing about resilience though: It’s only built through hardship. That’s why I still go into work when I’m sick (yup, I’m that person). Any time I have the urge to take a sick day because I’m not feeling well, I think, “I have family members who fought in wars; who moved to a new country without knowing how to speak the language; who’ve fought through serious illnesses. I can’t just crumple into a sniffling, sneezing heap and declare myself unable to function. Suck it up, woman!” So I roll out of bed, ignore the fever-induced hallucinations, and head out the door.

I often hear older generations rehashing the cliché, “When the going gets tough, the tough get going.” I hear sports announcers lamenting that my home team is losing because they’re confidence is fragile and they lack the mental toughness of previous years. But what does it really mean to be tough? What is a “hardy personality”? Well, here’s how the whole hardy party started:

Studies conducted by stress resilience pioneers Salvatore R. Maddi and Suzanne C. Kobasa revealed that a person’s ability to cope with a traumatic event or hardship was a matter of perception. Maddi conducted a 12-year study (starting in 1975) of employees who were left jobless after a major telecommunications company was forced to downsize. Two-thirds of the employees in Maddi’s study were suffering; some had heart attacks, strokes, or cancer. Others had been diagnosed with anxiety, depression, or were struggling with an addiction. The remaining one-third of the participants hadn’t just survived the upheaval: They had thrived. They took their job loss as a chance to pursue another career, or start their own company.

In Kobasa’s study with executives in high-stress jobs, those who were hardy were less stressed and less likely to get sick.  Why? The researchers concluded that the hardy individuals were characterized by three essential traits: 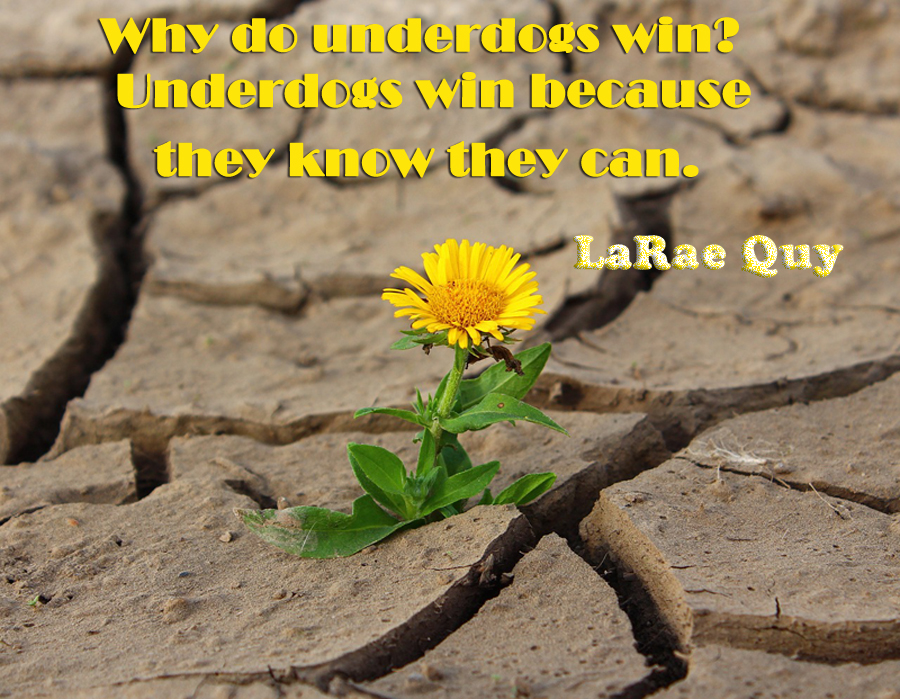 At Queendom, we examined data from 9283 participants who took our own Hardiness Test. We discovered that hardy individuals take a unique approach to life that allows them thrive even during difficult times. For example:

Our study also indicates that a hardy personality can have a positive impact on both an individual’s physical health and potential for success. For example:

We often choose to tiptoe around conflict situation, take the easier or familiar road, complain when we hit our first obstacle, and wallow in self-pity when things go wrong in our life. But going through tough times can be to our advantage. We learn to be resilient and we learn new information and skills that will help us get through the situation…and any other hardship we may face in the future. That’s why people who have gone through major traumas tend to make good mentors: They’ve been through it, they’ve learned from it, they’ve grown stronger and wiser from it, and now have the capacity to help others do the same. Just think back to any hardship you’ve been through: Chances are that while you hope you’ll never have to go through it again, you know that the experience changed you; it made you wiser and stronger. And should it happen again, you know that you’ll have the strength and the resources to get through it. As the saying goes, what doesn’t kill you will only make you stronger. 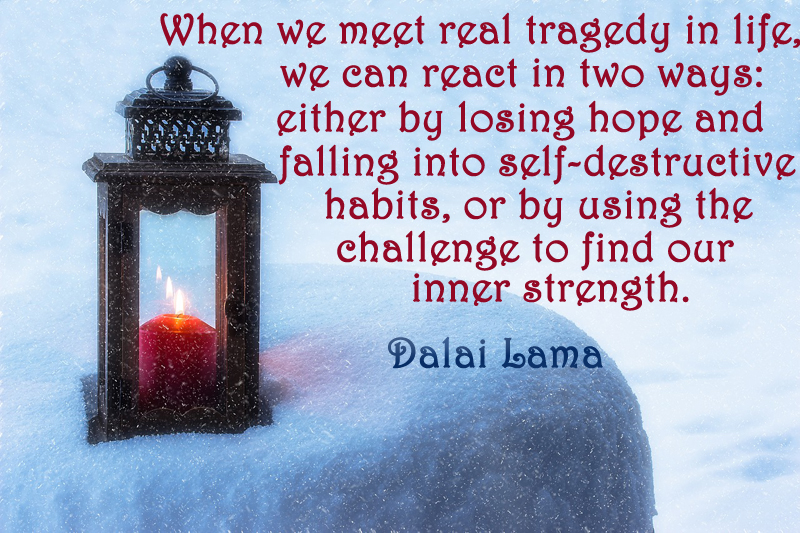